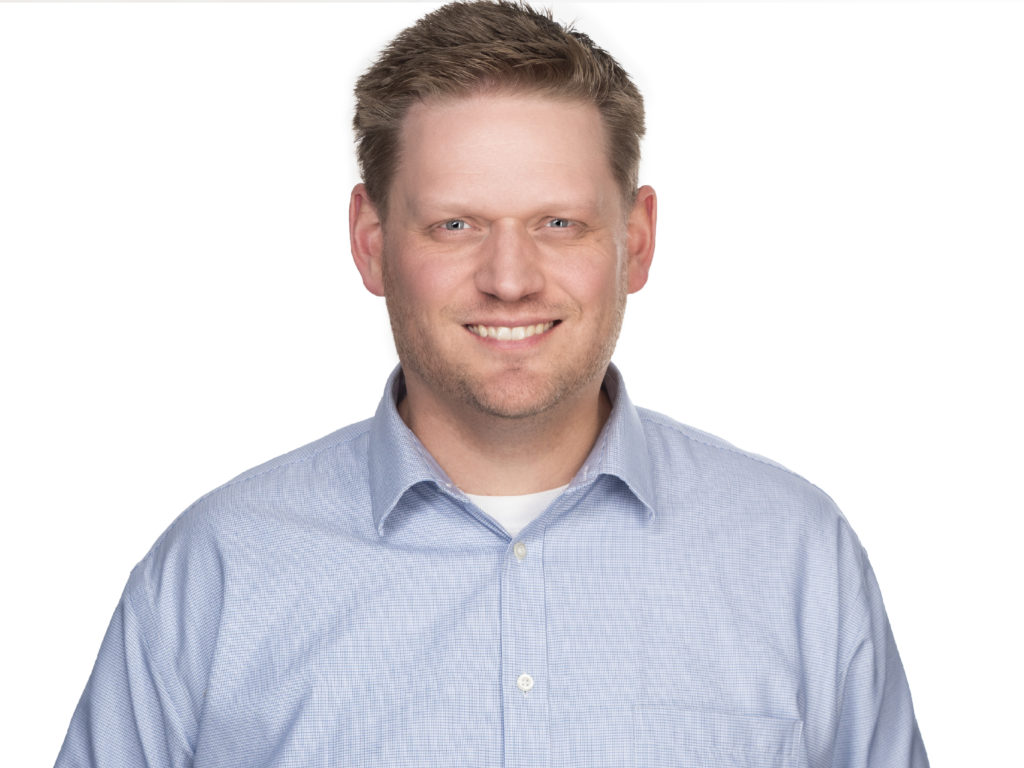 The Red Deer Rebels, in conjunction with radio partner106.7 Rewind Radio, have announced that Troy Gillard will be the team’s interim radio play by play broadcaster for the 24 game 2021 season! He will be joined by long-time colour analyst Mike Moller for the team’s 12 home games.

Troy has worked in the local media scene since 2006. He’s been the News/Sports Director at BIG 105 and 106.7 REWIND Radio since 2012 and Editor for rdnewsNOW.com since its launch in 2016. Troy has been part of Rebels radio broadcasts since 2011 and was the team’s Public Address Announcer for four seasons from 2007-11.  Gillard takes over for Cam Moon, who in January was named play by play announcer for the Edmonton Oilers.

The Rebels will open their 2021 season at home on Friday, February 26 against Medicine Hat.  In compliance with AHS guidelines, no fans will be permitted at home games this season.  Plans will be revealed in the coming days regarding WHL LIVE game streaming!