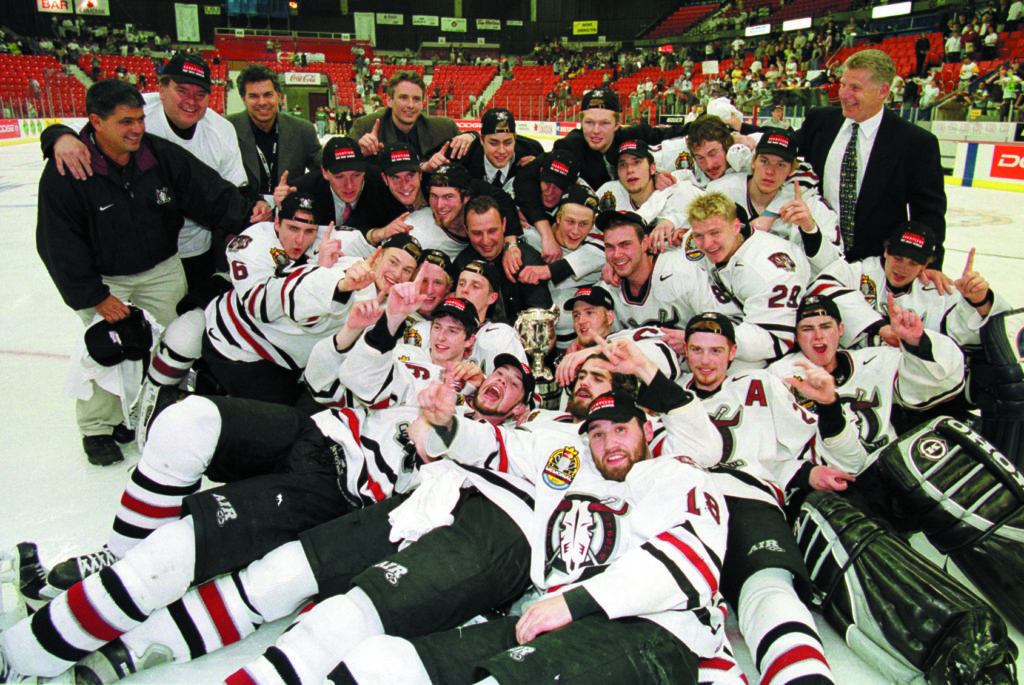 Still savouring their first-ever Western Hockey League championship won May 12 in Portland, the Red Deer Rebels spent the next several days preparing for the 2001 Memorial Cup tournament in Regina.

The Rebels departed for the Saskatchewan capital a few days prior to their first scheduled game versus the Quebec Major League champion Val-d’Or Foreurs. Also competing in the tournament were the Ontario League champion Ottawa 67s and the host Pats.

The Rebels opened the tournament with a 5-4 overtime conquest of the Foreurs before a capacity gathering of 6,995 at the Agridome, getting the winning goal from Jeff Smith 9:58 into the extra period.

It was a back-and-forth contest, with Colby Armstrong (pictured below) scoring Red Deer’s first goal of the Canadian Hockey League championship at 12:29 of the opening period.

Nicholas Pelletier responded for Val-d’Or with a power play tally at 11:52 of the second period before Rebels defenceman Ross Lupaschuk connected just under four minutes later. 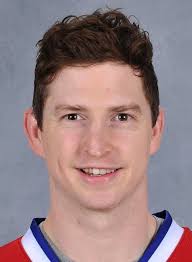 Red Deer replied with markers from Justin Mapletoft and captain Jim Vandermeer at 7:05 and 18:38 (power play, with an assist from netminder Shane Bendera) of the third, but Stephane Veilleux forced overtime with a goal at 19:31, setting the stage for Smith’s extra time winner.

Bendera turned aside 30 shots for Red Deer while Maxime Daigneault was a standout in the Val-d’Or net, making 48 saves.

Ottawa’s Brett McGrath opened the scoring at 13:55 of the first period and Rebels forward Joel Stepp notched a short-handed equalizer in the final minute of the frame.

Zenon Konopka, on the power play, restored Ottawa’s lead early in the middle period, but Vandermeer responded with his second of the tournament five minutes later and the teams were tied at 2-2 after 40 minutes.

Andrew Bergen scored the eventual game winner at 4:55 of the third period and Martin Erat added insurance for Red Deer with a short-handed goal just under 10 minutes later.

Bendera and Ottawa goaltender Seamus Kotyk each made 27 saves before another sell-out throng of 6,995.