Stepping down as head coach in best interest of players: Sutter 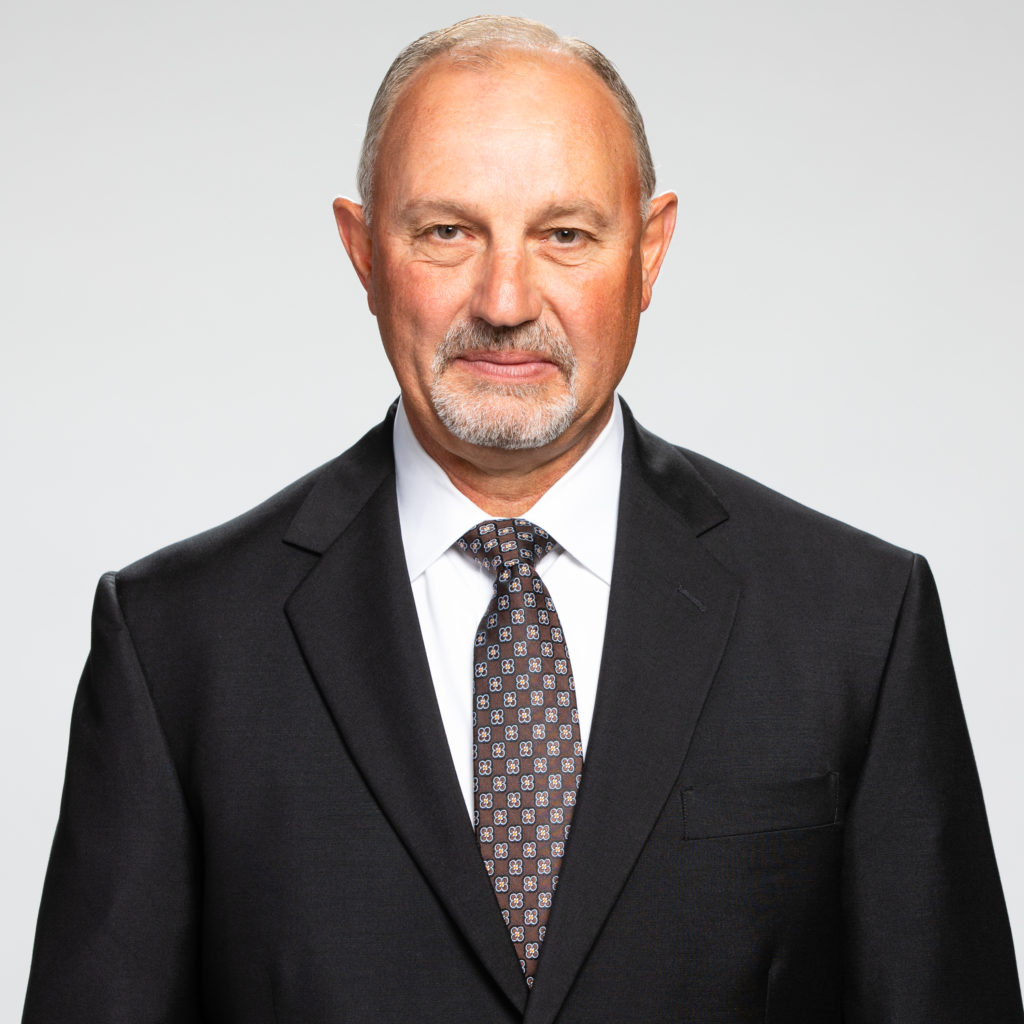 Timing is everything and Brent Sutter came to the realization on Friday night that it was time to step down as head coach of the Red Deer Rebels.

“It was something I was going to look at when the season is over but the reality of it all is the team is in a little bit of a funk here,” he said on Saturday.

As Sutter noted, the Rebels season has been somewhat of a perfect storm with the COVID-19 situation and a rash of injuries — primarily to the blueline corps — that has contributed to a lack of on-ice success and left players and coaches alike in a state of frustration.

“Everything (negative) that could possibly happen has happened,” he said.

“I have to think about the players first and foremost and get them into a good frame of mind, so that when they’re leaving here they feel good about themselves.

“I just felt like this is a good time for them to hear a different voice, get reset, leave here in a good mindset and them come back next fall with that mindset.”

The Rebels owner and president will remain as the team’s general manager and will leave the coaching duties for the remainder of this abbreviated season in the hands of assistants Ryan Colville and Brad Flynn.

Assistant GM and director of player personnel Shaun Sutter will join Colville and Flynn on the bench.

“Ryan and Brad are good coaches and it will also be good for Shaun to see what we have and the areas we need to be better in,” said Brent Sutter. “When you’re the head coach you put a lot of onus on your scouting staff and there’s been a lot put on Shaun and his staff.

“This will give him a good read and now I can be part of building the team here. Now is a good time for Shaun and a good time for the kids, because for me it’s still about your players. That’s what’s most important.”

Brent Sutter purchased the Rebels in 1999 and has been head coach of the team ever since, with the exception of the five years he spent as an NHL bench boss with New Jersey and Calgary.

He made the decision to step down after conversing with Shaun and vice-president Merrick Sutter following Friday’s 6-3 loss to the visiting Lethbridge Hurricanes.

“If I was considering stepping down this summer, then it came down to timing and the timing felt right after meeting with Shaun and Merrick last night,” said the long time coach. “We all felt that this was probably the right time for the players to have a different voice.”

Sutter will make a decision on a new head coach during the off-season.

“You need someone younger because to be quite honest, coaching is the hardest position in an organization when you’re dealing with players of this age,” he said. “You have to put so much time into it, and when you’re doing that plus the management side of it . . . because you’re so dialled in on the coaching side you’re not there to help out with some of the other side.

“Mentally it’s been really tough for everyone with the whole environment we’re in. We need to get the players upbeat again.”

Sutter may take some time to wind down, he admitted.

“I’ve been coaching for 22 years and two months and I’ve been so dialled into it, so passionate about it,” he said.

“Yet you can’t be selfish. The players and the front of the jersey always come first, no matter what. The right thing for this hockey team and this organization is for me to step down right now. For me personally, it’s the right thing.”