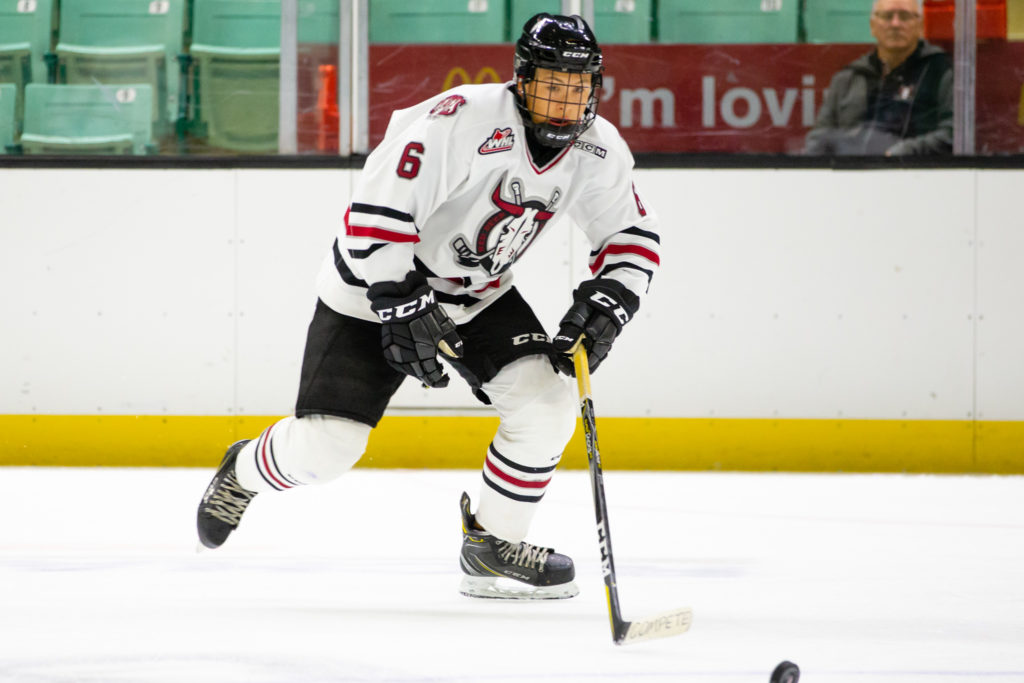 On Wednesday, the WHL announced the rosters for the WHL Cup.  The WHL Cup features the highest-rated players in the under-16 age category from the provinces of Alberta, British Columbia, Manitoba and Saskatchewan. The tournament will take place in Calgary from Wednesday, October 23 through Sunday, October 27.

“We were pretty excited for all those players.  They are all playing midget AAA and all playing primary roles on those teams.  To have six guys make it and have it be our first six picks and to not have a first, fourth or seventh round pick in that draft, it says quite a bit, and bodes well for the future,” says Sutter.