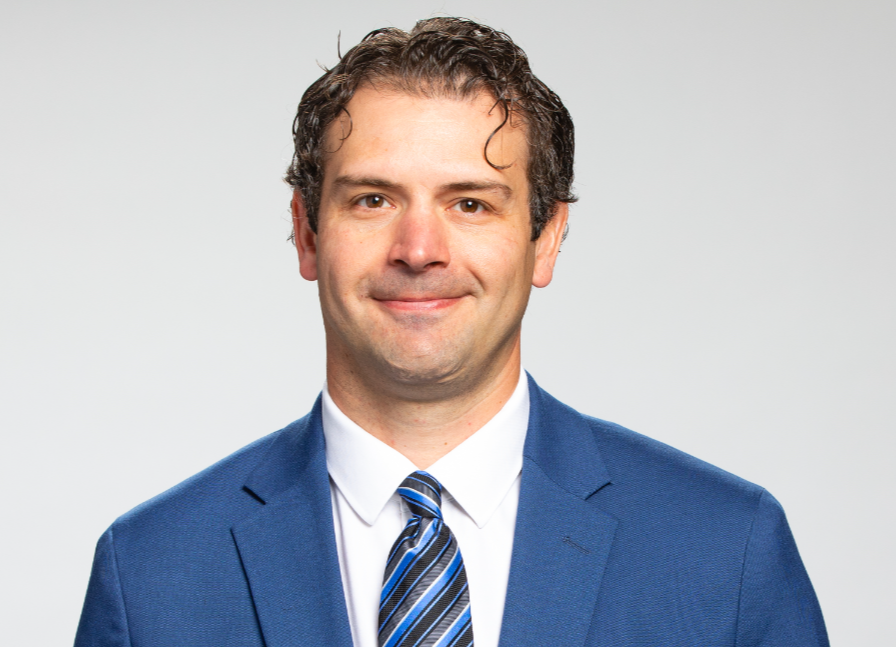 Shaun joined the Rebels as Senior Scout in 2011 and was promoted to Assistant General Manager/Director of Player Personnel in 2013.

Sutter played four seasons in the Western Hockey League from 1997-2001 with the Lethbridge Hurricanes, Medicine Hat Tigers and Calgary Hitmen.  He was a 4th round selection of the Calgary Flames in the 1998 National Hockey League Draft and played eight seasons of professional hockey.

After retiring in 2009, Shaun was an Assistant Coach with the Regina Pats from 2009-11. He was joined the Rebels coaching staff for the final part of the shortened 2021 WHL season.