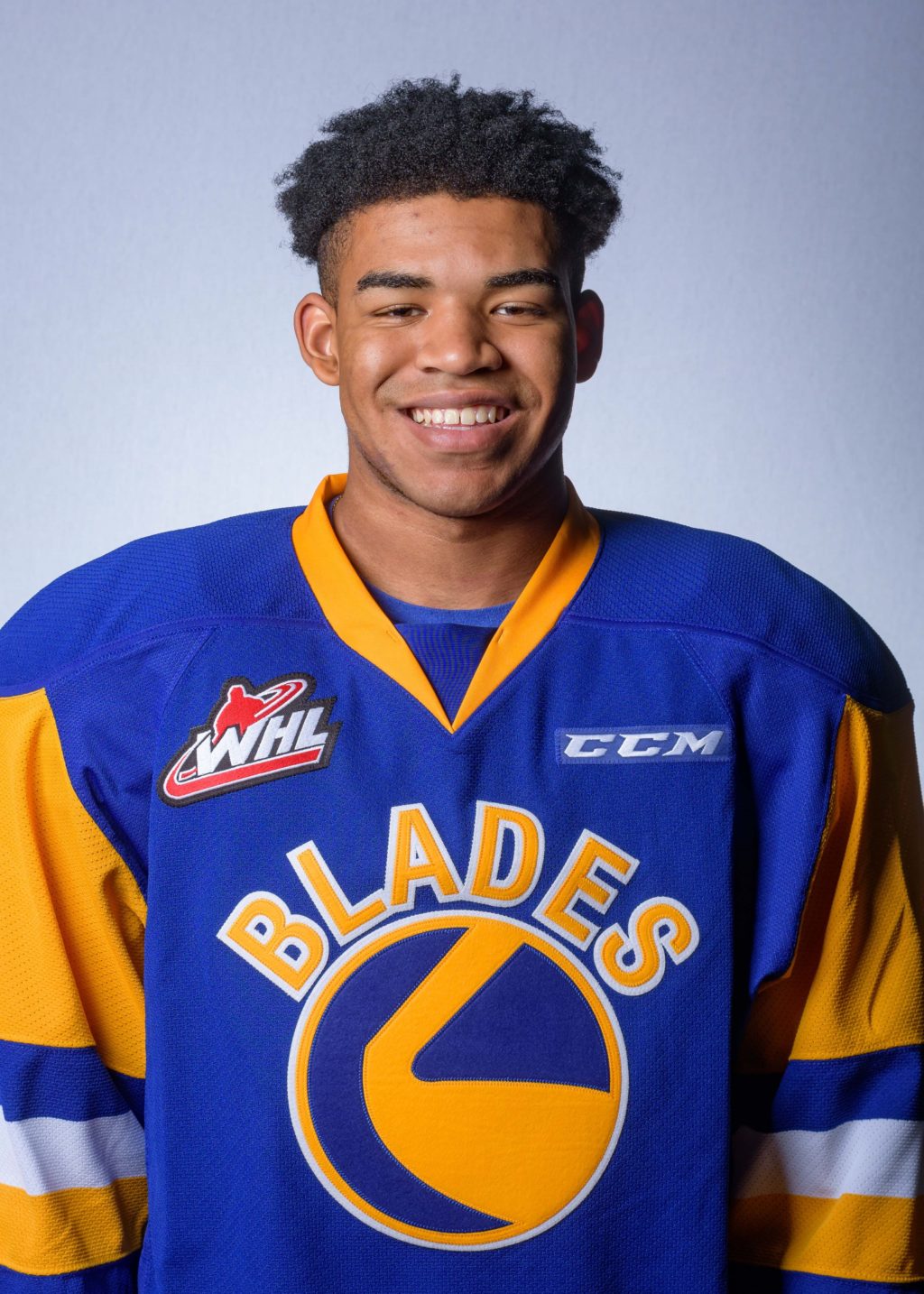 MacKenzie is in his third year in the WHL, he’s played 121 games and scored 8 goals and 16 assists for 24 points.  He was originally a Saskatoon Blades 3rd round selection in the 2014 WHL Bantam Draft. SlotoCash Casino

WHL pushes season start back until December
2 months ago

Tarzwell prepared for eventual upcoming season, is confident of personal and team success
2 months ago