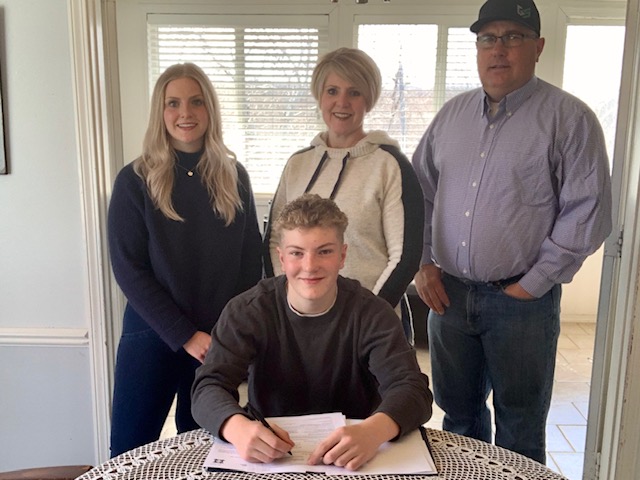 Shaun Sutter, Red Deer Rebels Assistant General Manager: “Jhett is a riser in his age group who has developed rapidly due to his drive and competitiveness. He starred at the WHL Cup helping lead team SK to victory at the event. He had a very impressive season with Notre Dame developing into a smart, versatile, gritty two way forward who plays big, can score and make plays.”