The Rebels start the pre-season in St. Albert Saturday as they take on the Prince George Cougars.  Melbet mobile is a website where you can download Melbet mobile app for Android or iOS, get Melbet promo code and register on bookmaker. The bookmaker Melbet was founded in 2012. Go to site . 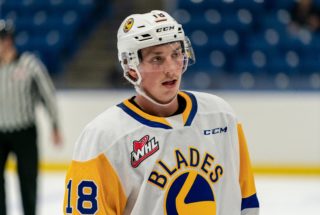 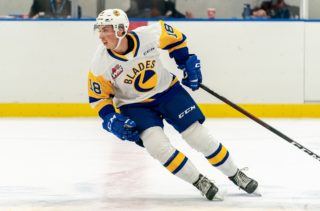 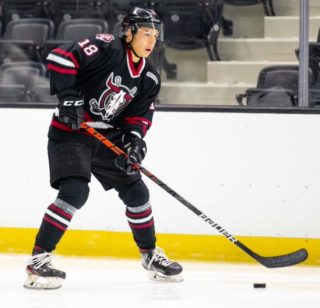