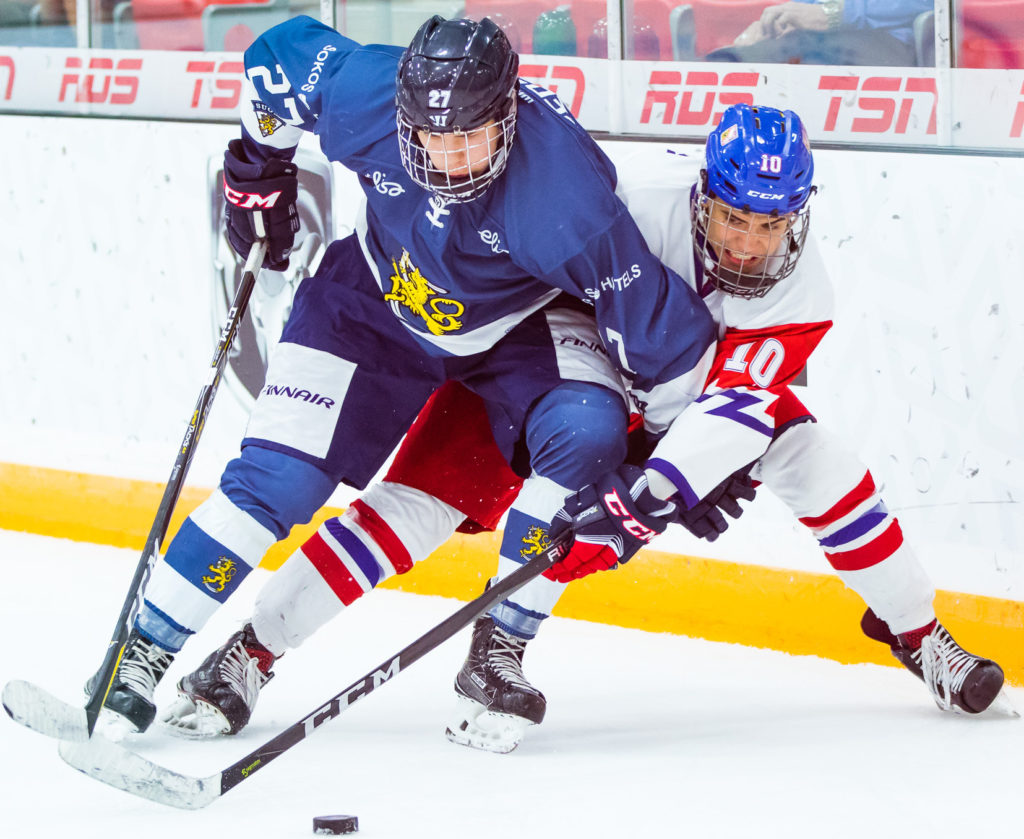 With the 25th overall pick, the Rebels took 17-year-old Christoffer Sedoff, a six-foot, 184-pound Finnish defenceman who has extensive international experience with his country’s national teams.

“He’s someone that we kind of keyed in on,” said Rebels GM/head coach Brent Sutter, who relied on the knowledge of assistant GM Shaun Sutter and his overseas connections to make the pick.

“NHL scouts think very highly of him,” the Rebels boss continued. “He’s a really good skater and a competitive kid who can move the puck.

“Some teams have him ranked to go in the first round (of the 2020 NHL entry draft) and some have him going in the second round.”

Whatever, there’s no denying Sedoff’s talent, considering he represented his country — as an underage player — in the Hlinka Gretzky tournament last summer in Red Deer and Edmonton as well as the 2018 world U17 championship.

“Shaun really likes the player and everyone he knows — and he has a lot of connections over in Europe — speaks very highly about him as a player,” said Sutter.

Sedoff picked up three assists in 32 games with the HIFK Helsinki junior A team this past season. He also suited up with the HIFK junior A and B squads in the previous season, scoring four goals and collecting 10 points in 29 games, then adding a goal and two assists in seven playoff contests. 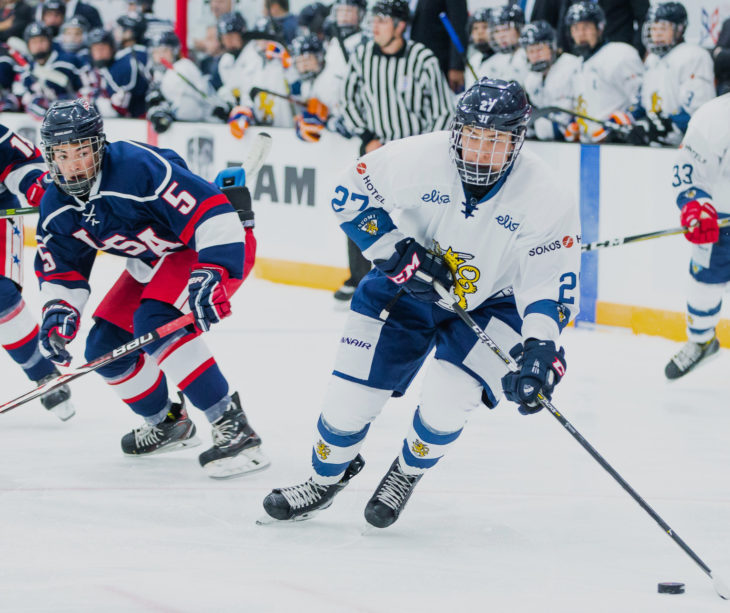 Sedoff will arrive in Red Deer in August, to begin preparations for the Rebels’ training camp opening later in the month.

“From everything we know, he’s coming,” said Sutter. “Unless some unforeseen thing comes about, as far as we know he’ll be here.”

° The Rebels open their Western Hockey League preseason schedule Sept. 3 when they take on the host Edmonton Oil Kings.

From there, Red Deer will visit the Lethbridge Hurricanes Sept. 6 and will host the ‘Canes the following evening.

In addition, the Rebels will play host to the Medicine Hat Tigers Sept. 13 and will be in Calgary to face the Hitmen on the 15th.

The Rebels will open their regular-season slate Sept. 21 at home to the Oil Kings and will face their Central Division rivals the next night in Edmonton.

Red Deer will host each of the U.S. Division teams in the 2019-20 season. The Portland Winter Hawks will be at the Centrium Oct. 11, with the Seattle Thunderbirds (Oct. 25), Everett Silvertips (Dec. 30), Tri-City Americans (Feb. 22) and Spokane Chiefs (March 6) to follow.