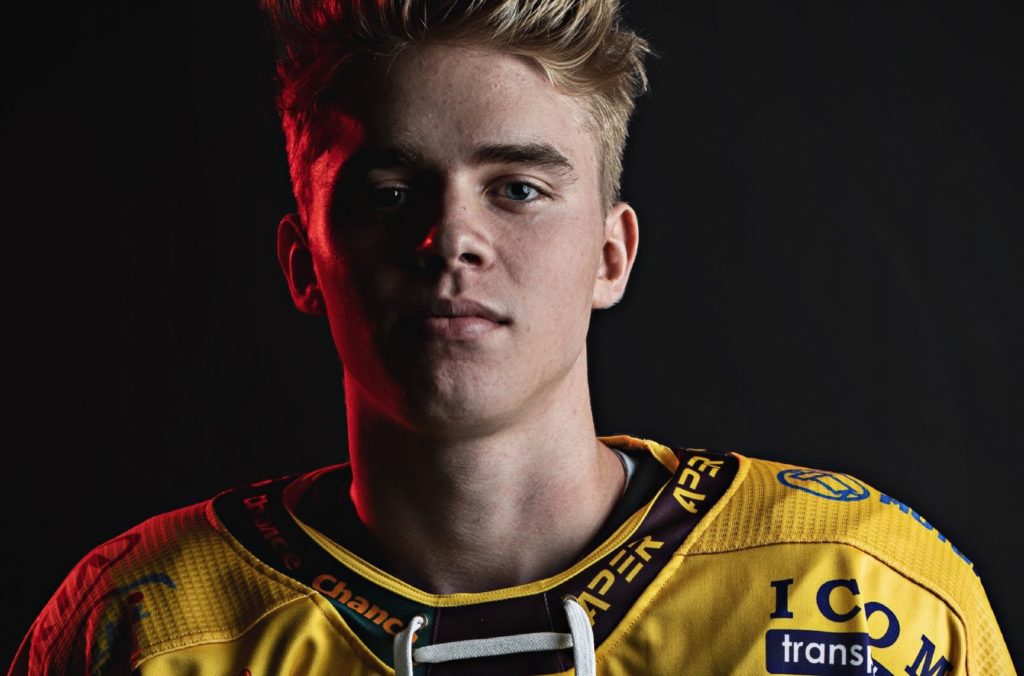 With the COVID-19 cloud hanging over the international sporting world, the Red Deer Rebels entered Tuesday’s Canadian Hockey League import draft knowing only that they would select one player.

With the 18th overall pick, the Rebels snagged right winger Tomas Chlubna of the Czech Republic.

While the promising forward could very well be a productive player for the Rebels, there’s no guarantee when he’ll actually show up in Red Deer with the start of the 2020-21 WHL season in limbo.

On the other hand, when the season does begin — and the WHL has set a tentative date of Oct. 2 — the Rebels are confident that Chlubna will report.

“With the COVID, there’s a lot of uncertainty about everything,” said Rebels assistant general manager Shaun Sutter. “But our understanding is that he wants to play (in North America), that he wants to come to the CHL.

“It’s a real weird year for the import draft because there’s a lot of players who have decided to stay in Europe. Some teams took names today who have contracts in Europe that they can’t get out of.”

Chlubna, who turns 18 next week, is facing no such obstacle despite playing the 2019-20 season with his hometown Dukla Jihlava in the Czech second division pro league.

The 183-pound forward, who stands a shade over six-foot-two, scored six goals and recorded 16 points and 22 minutes in penalties with the pro squad after putting up 22 goals and 44 points the previous year with the Jihlava junior team.

“He played second division pro hockey with men last season. Not a lot of guys his age did that,” said Sutter.

“He’s a taller kid with good hands and he can shoot the puck. He was captain of the Czech team in the (European tournament) Five Nations Cup in February and has always been a good guy on their national teams.”

Chlubna picked up three assists in four games with the Czech team in the 2019 Hlinka Gretzky tournament and had two assists in five games in the 2018 world under-17 championship.

Chlubna is ranked 52nd among European skaters by Central Scouting and 153rd overall by McKeen’s Hockey for this year’s NHL entry draft.

“He has a chance to be selected in the upcoming NHL draft,” said Sutter. “He has kind of an offensive pedigree. He’s always scored with his age group.”

“We haven’t talked to him (Chlubna) directly,” said Sutter. “Adam is pretty good friends with him and he actually recommended him to us, said he’s a pretty good kid.

“There’s a comfort level knowing some things about him as a person and a player.”

Oct. 2 is a floating date and training camp will start no sooner than mid-September.

“Our goal is to play a full 68-game schedule with the regular season running into April and the playoffs into June,” said Sutter. “But we need to sort everything out and work with health officials in the four provinces and Washington State and Oregon.”

With Finnish defenceman Christoffer Sedoff slated to return to the team for a second WHL season, the Rebels made just one pick in the two-round import draft. 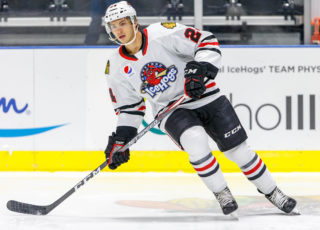