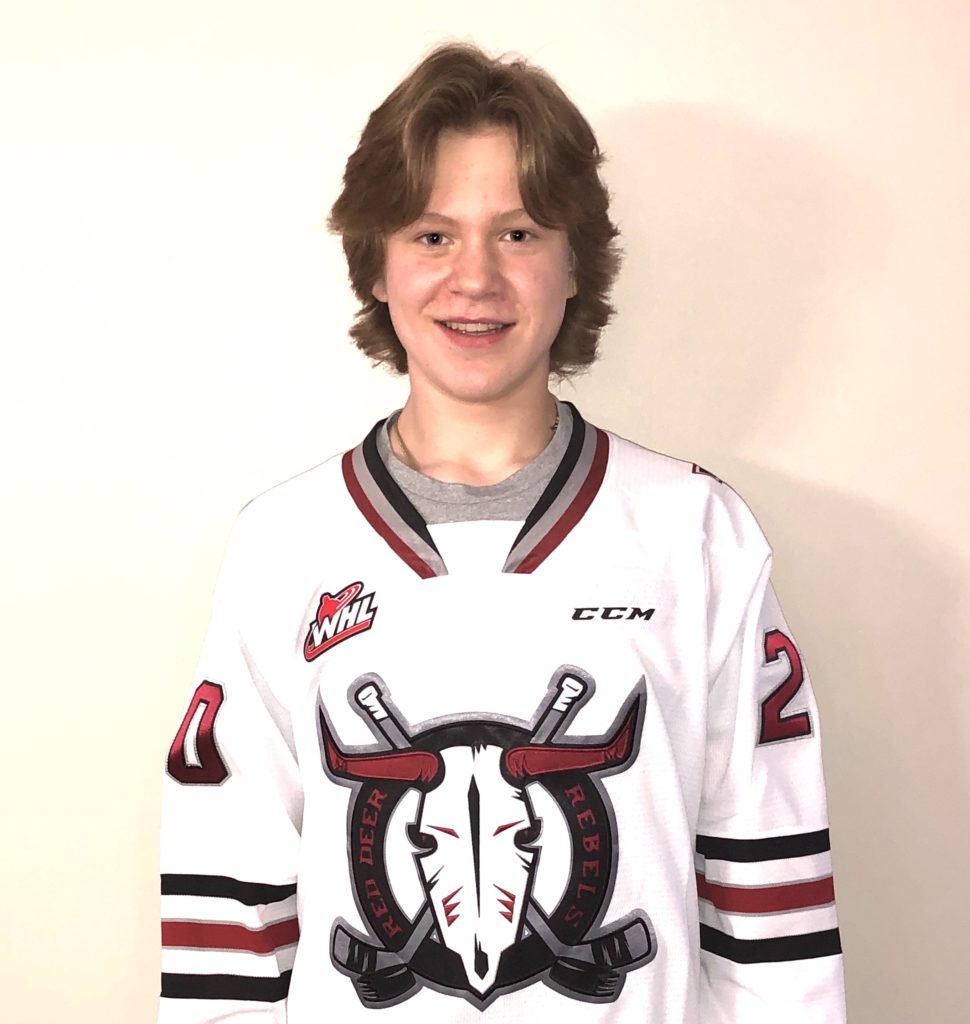 From their standpoint, there was very little — if any — mystery surrounding the Red Deer Rebels’ first overall pick in Wednesday’s U.S. Prospects Draft.

Almost from the point that they secured the No. 1 selection in the first-ever draft via a lottery held in mid February, the Rebels had their sights set on former Edmonton resident Gracyn Sawchyn.

“Gracyn is a player who if he was Canadian would be a (WHL bantam draft) lottery pick,” said Rebels assistant GM/director of player personnel Shaun Sutter. “He’s a high end player in terms of skill, vision and playmaking.”

“He’s got an elite skill set and an elite brain for the game. We’re pretty lucky to pick him,” added Sutter, who took another Minnesota player — Aidan Willis — in the second and final round of the draft, 44th overall.

Sawchyn and his family moved to Victoria, Minn. — just east of Minneapolis — three years ago, making him eligible for the inaugural U.S. draft.

“As soon as we won the (WHL) 22-team lottery we sent out for clarity on that right away because we knew he was a player we wanted to pick from the beginning,” said Sutter. “Once we knew he was eligible for the draft he was the guy we targeted and zoned in on quite some time ago.”

The 15-year-old forward still has strong Alberta and western Canada ties with an uncle living in Sylvan Lake and grandparents in High Prairie and British Columbia.

“A lot of these kids have connections back to western Canada but it’s rare to pick a player who has those kinds of connections,” said Sutter. “He has some roots here and a lot of family here so it’s a unique situation.” 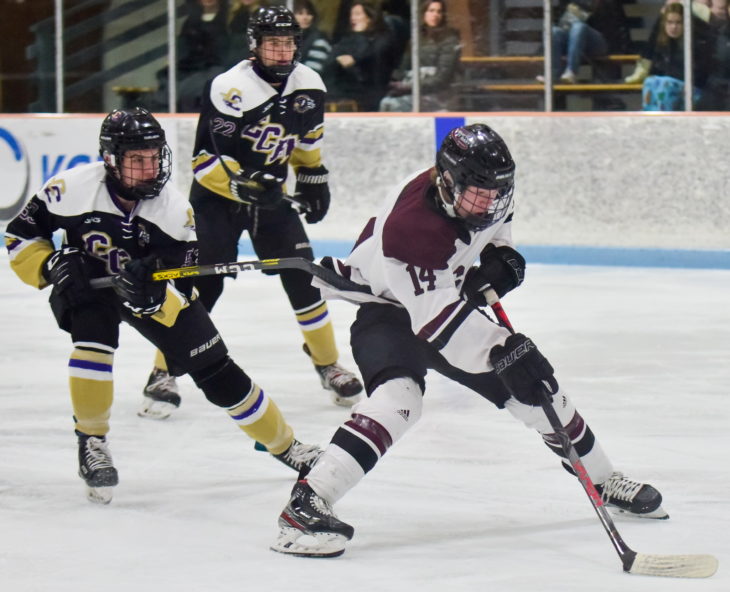 The Rebels sent Sawchyn a team jersey and the five-foot-eight, 130-pound winger slipped it on for a Twitter photo.

“It was pretty cool to see him send it out and hopefully that’s a sign of things to come,” said Sutter.

Willis, meanwhile, is a five-foot-10, 168-pound forward who in the 2019-20 season notched 32 goals and recorded 74 points in 43 games with the Lakeville South bantam AA team in Farmington, Minn.

“We have a scout in Minnesota, John Perpich, who has done a lot of good work for us,” said Sutter. “He’s liked Aidan for a long time and was almost pounding the table that we pick him.

“We knew other teams were aware of him but half the battle with some of this is just getting contact information on these players so you can talk with them.

“But we had good communication with John and Aidan’s parents about their interest in the WHL and about coming to Red Deer and our training camp and getting that experience. They’re quite excited about that.

“We feel we got a really good player at 44. Hopefully when we get back to normalcy we’ll be able to see him at camp in August.”

° The WHL bantam draft lottery was staged earlier Wednesday and the Rebels failed to move up. Therefore, they will select sixth overall in the online draft slated to be held on April 22.

Further details regarding the U.S. draft and WHL bantam draft lottery are available on the WHL website.