Rebels scouts to attend US Challenge Cup; Red Deer has first pick in inaugural draft that follows in late March 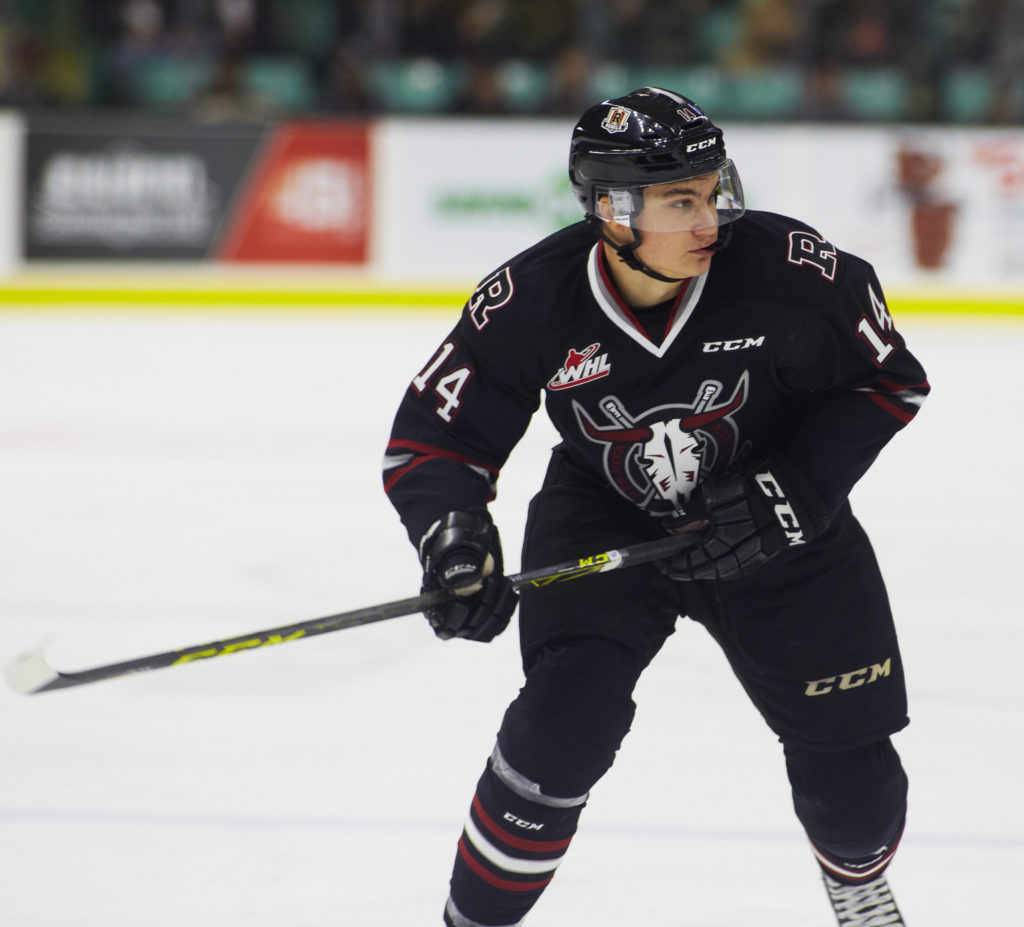 The Red Deer Rebels, with the first overall pick, will select an eye-catching skater or goaltender in the inaugural Western Hockey League US Prospects Draft on March 25.

“We will draft a player at No. 1 who would be a top pick if he was a Canadian eligible for the WHL bantam draft and a potential impact player,” said Rebels assistant GM/director of player personnel Shaun Sutter.

On Thursday, Sutter will head to Seattle to take in the first-ever US Challenge Cup, a 12-team tournament — including seven American clubs — featuring many of the top United States 2005-born players eligible for the March 25 draft.

The Rebels were granted the No. 1 selection in the draft following a recent lottery in which all 22 WHL teams had an equal opportunity to pick first.

The Rebels may have already keyed in on the player they expect to take at No. 1, but attending the Thursday to Sunday tournament in Seattle will give Sutter a good read on many of the top players.

“The tournament is a showcase. The WHL wanted to create a high level, real competitive tournament to try and get a lot of the top US teams,” said Sutter.

“Hopefully it will build into something like a John Reid where you have a lot of the best US and Canadian teams playing against each other,” he added, referring to the annual prestigious bantam tournament in St. Albert. “Credit to the WHL for trying something different. It’s a great move by the league. This is a tournament where players can go with their teams and get more exposure (to WHL scouts) and can also be compared to kids who will go in the WHL bantam draft (set for early May in Red Deer).”

The five Canadian teams competing in the tournament are from BC and include three of the top clubs in western Canada — Delta, West Vancouver and Yale academies. The other BC teams are Greater Vancouver and Okanagan.

“Those teams have some high-end players and it will be good for the US players to see how they stack up,” said Sutter. “The league will do a great job of presentation to the players and the families and will run a first class event. Hopefully the word spreads and more teams will want to come back.”

While the tournament wil clearly feature some of the best players in the western states, there remains no guarantee that the young athletes selected in the March 25 draft will actually commit to playing in the WHL.

“We know we will select a good player but there are no assurances (he will report to the Rebels),” said Sutter.

The last American player drafted by the Rebels who actually suited up for the team is Austin Pratt (pictured above), picked in the fourth round of the 2014 WHL bantam draft. He played two and a half seasons in Red Deer before being traded to the Regina Pats.

The only other player in that category over the past 11 years was Kevin Woodyat, who played three games for the Rebels in 2009, two years after being drafted.

Competing in the Seattle tournament, however, may convince a number of the American players, who would otherwise look at attending an NCAA school down the road, that the WHL is an attractive option.

“It’s good for our league that there’s a lot of focus being put on the tournament and it may attract some kids to the Western League,” said Sutter. “Hopefully it will. You won’t know until you try it.

“Instead of attending an individual prospects camp (like the annual WHL event in Anaheim) these players can come and compete with their teams. The players will also see a real live WHL game (Portland at Seattle on Saturday), something many US players do not get a chance to see.”

The American teams competing in the tournament are from San Jose, Los Angeles, Phoenix, Dallas, Seattle, Alaska and San Diego.

The March 25 draft will consist of two rounds with the WHL teams selecting in reserve order in the second round (the Rebels will pick 44th).

Just notes: Former Rebels captain Grayson Pawlenchuk of the University of Alberta Golden Bears has been named to the Canada West first all-star team. Pawlenchuk scored 18 goals and collected 35 points in 28 games with the U of A this season, his second with the Bears. Another former Rebel, Jared Dmytriw of the U of Saskatchewan Huskies, was named to the Canada West all-rookie team. 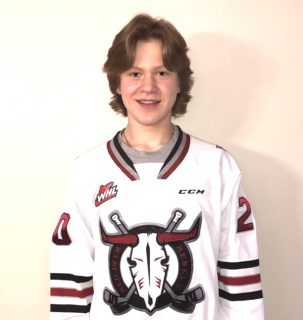