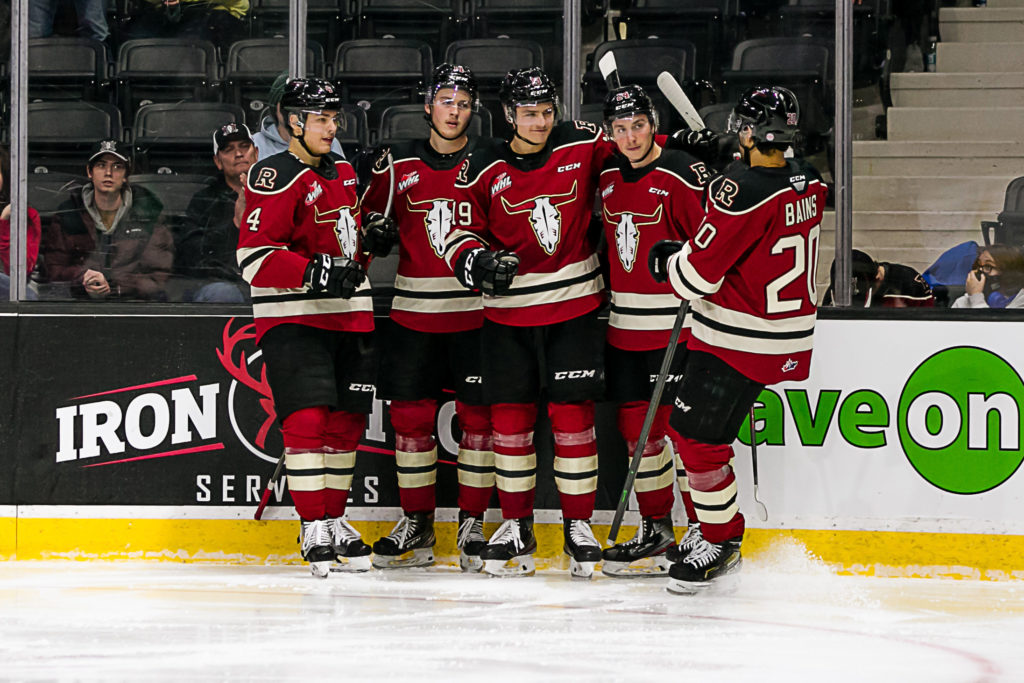 As announced this afternoon by the Western Hockey League, the Red Deer Rebels home game scheduled for this Wednesday, January 12, 2022 versus the Prince Albert Raiders has been postponed.

The game will now be played Monday, January 17 at 7 p.m. at the Peavey Mart Centrium.

As well, new dates have been announced for the home games originally slated for this past weekend (Jan. 7 and 8):

Tickets for the games are available through Tickets Alberta. Any tickets previously sold for these games will be honoured for their newly scheduled dates.

The home game slated for this Friday, January 14 versus the Brandon Wheat Kings at the Peavey Mart Centrium remains as scheduled.

The Rebels have now been cleared to resume all team activities, in accordance with WHL COVID-19 Protocols.