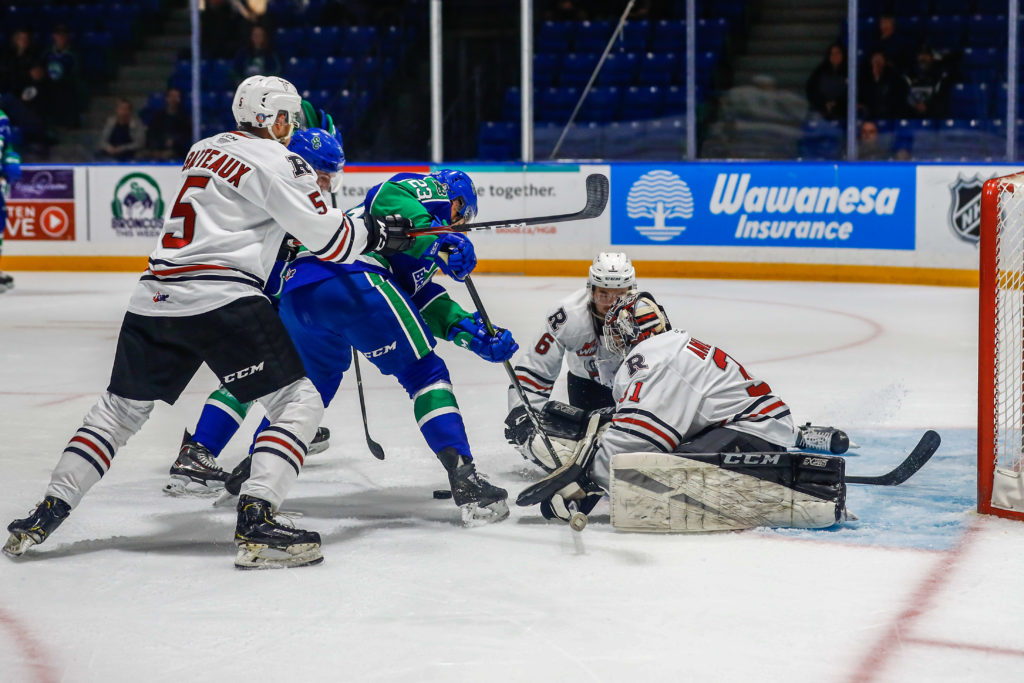 Not on this night.

The Rebels carved out a 2-1 lead after two periods and then erupted for three third-period markers to post a 5-1 victory before 1,966 fans at the Innovation Credit Union I-Plex.

The win was Red Deer’s second in succession and moved the club to the .500 mark at 3-3-0-0. The Rebels conclude their two-game trip Saturday at Medicine Hat.

“We played hard and got some saves from Andy (Ethan Anders). He was good,” said Rebels GM/head coach Brent Sutter.

“I just thought everyone did a good job, the whole group. It was a real solid game by everyone.”

Josh Tarzwell opened the scoring for the visitors when he cashed a net-front rebound 4:28 into the contest. Rookie Jayden Grubbe assisted on the goal, picking up his first WHL point.

The Broncos pulled even just past the midway point of the second period as Connor Horning’s point shot through traffic beat Anders high to the stick side.

That was all for the hosts, however, as Cam Hausinger restored the Rebels lead with the eventual winner before the period ended. The 20-year-old forward worked into the high slot and wired a shot just past the glove of Broncos netminder Isaac Poulter.

Chris Douglas added an insurance goal on a feed from newcomer Cohner Saleski at 8:44 of the third period and Brett Davis and Keaton Sorensen, with his first-ever WHL tally, each connected in the final two minutes and change.

Davis picked off a pass at the Red Deer blueline and sailed the puck into an empty net at 17:55, and Sorensen converted a rebound 49 seconds later.

Saleski, acquired from the Prince Albert Raiders earlier in the week, impressed his new coach.

“He played well. He was quick on pucks,” said Sutter.

The Rebels boss, though, liked what he saw from each and every player.

“Our work ethic was great and the guys were paying more attention to details. We didn’t have as many turnovers as we’ve had in past games,” he said.

Anders was selected as the game’s first star following a 27-save performance in which he came up with top-flight saves on Kye Buchanan, Ben King and Jake Kustra.

Poulter turned aside 25 shots at the other end.

The Rebels were zero-for-six on the power play and killed all five Broncos power plays.

“Our penalty kill was good and I thought we moved the puck well on our power play,” said Sutter.

Selected as the second and third stars of the game were Tarzwell and Horning. 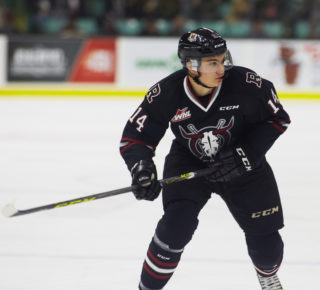 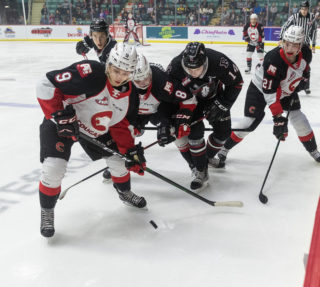 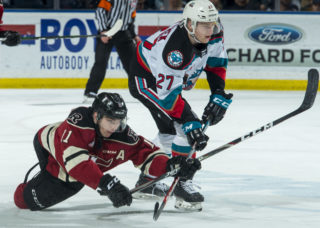 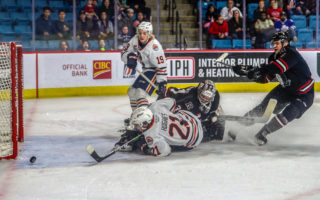 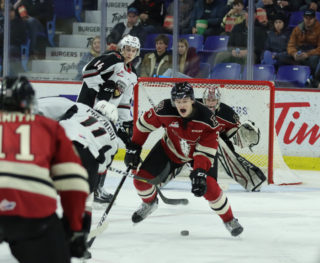 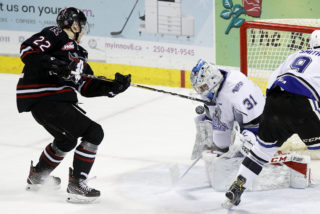