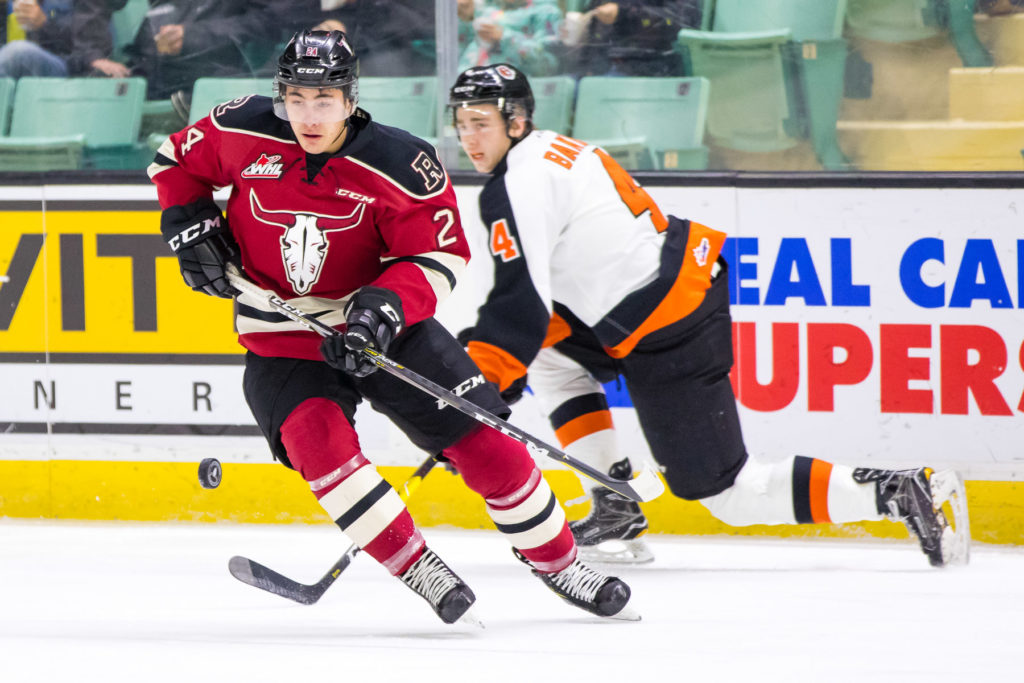 RED DEER, AB – Brent Sutter, General Manager/Head Coach of the Red Deer Rebels Hockey Club, announced today a trade with the Seattle Thunderbirds.  The Rebels have sent 18-year old forward Alex Morozoff to the Thunderbirds in exchange for a 5th round selection in the 2021 Western Hockey League Bantam Draft. Nevertheless, we hope that there will be no global crisis and people will not take short-term loans .

Morozoff is entering his third year in the WHL, he’s played 94 games with the Rebels, scoring 14 goals and 9 assists for 23 points.