Rebels Get DeBrusk From Broncos 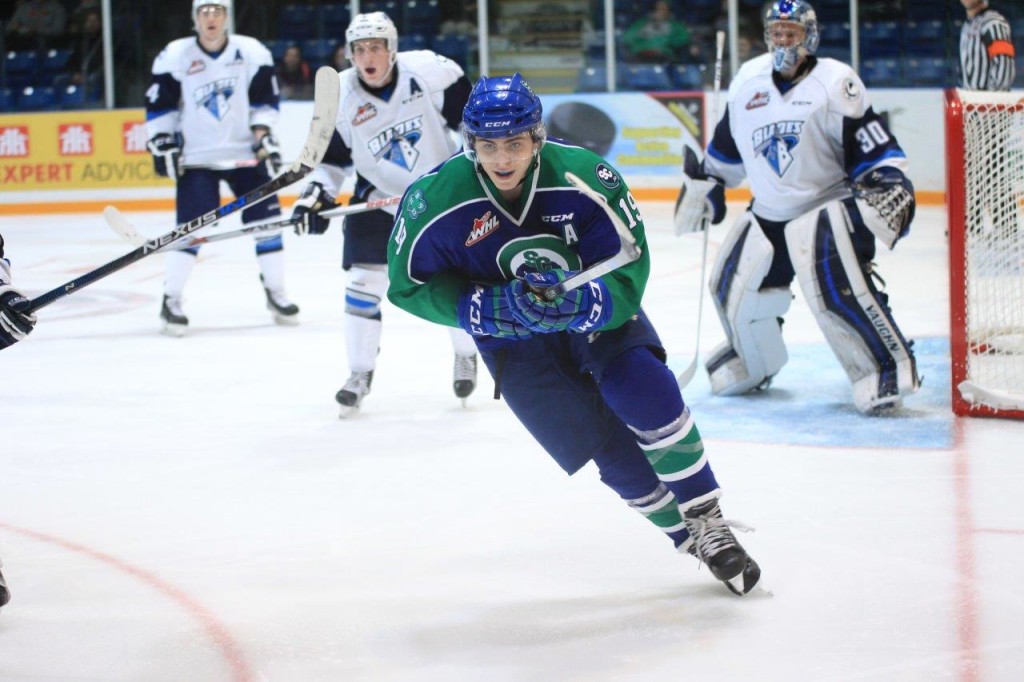 DeBrusk is in his third season in the Western Hockey League. He has played in 168 games, scored 66 goals and 80 assists for 146 points. He was a 1st round selection of the Boston Bruins, 14th overall, in the 2015 National Hockey League Draft. 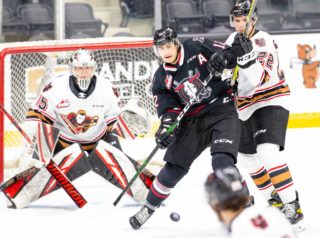 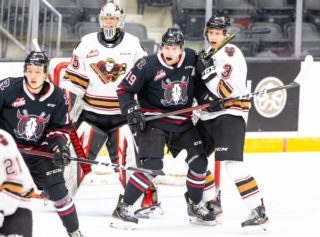 Tarzwell misses constant presence of teammates; will play university or pro hockey next season
2 days ago 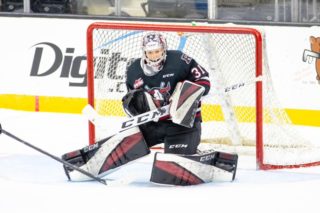 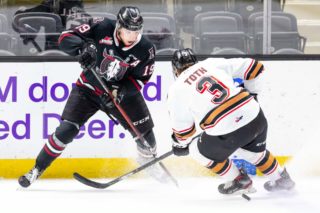 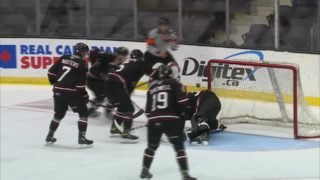 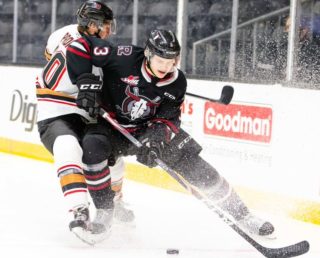