Rebels frozen out by Ice 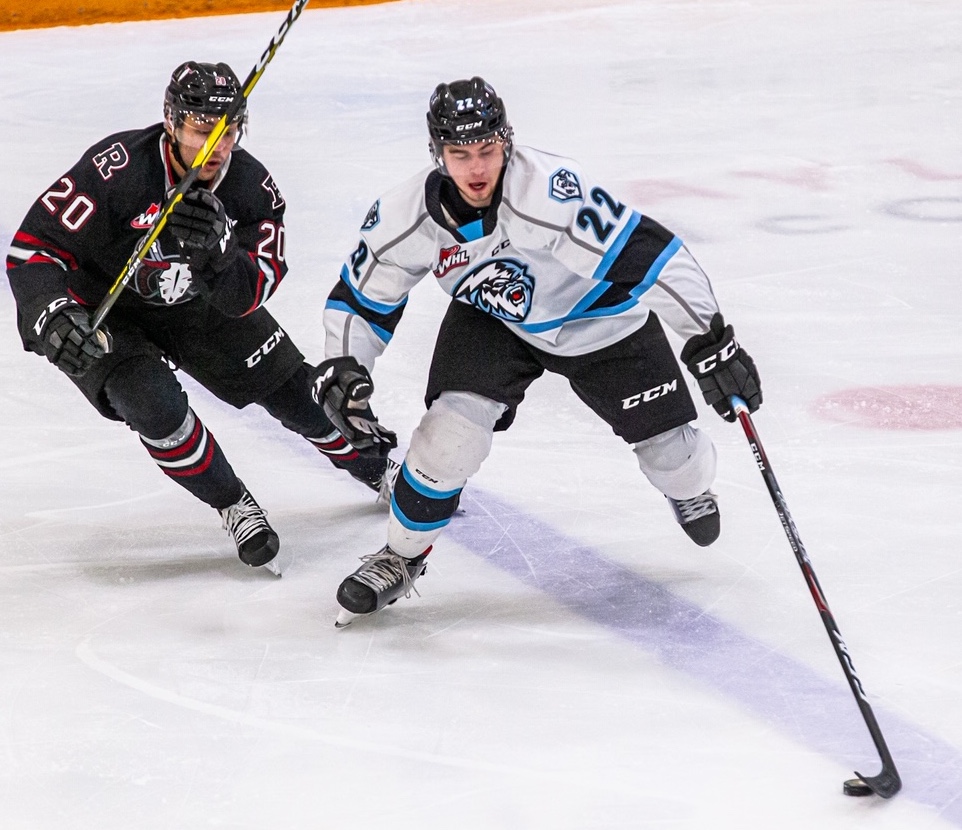 WINNIPEG — Red Deer Rebels GM/head coach Brent Sutter has never made excuses on an evening when his team has fallen short.

Such was the case Saturday following a 6-0 Western Hockey League loss to the Winnipeg Ice.

“We just didn’t play well enough. We stayed in the fight for two periods but even then we just didn’t compete and play hard enough,” said the Rebels boss, whose squad surrendered four third-period goals to turn a close game into a rout.

“We had some forwards who just fought it all night. We weren’t where we were last night (in a 2-1 loss at Brandon) as a team. We just didn’t have enough going in the offensive zone.

“We didn’t create a whole lot.”

The Rebels directed 28 shots at Ice netminder Liam Hughes, most of which were not of the dangerous variety.

Jackson Leppard notched the only goal the Ice needed 6:40 into the contest when left wide open in the low slot.

Peyton Krebs upped the count to 2-0 on a second-period breakaway and the Ice poured it on in the final 20 minutes, getting goals from Michael Milne, Benjamin Zloty (power play), Isaac Johnson and Connor McClennon.

Ethan Anders made 25 saves in the Red Deer net. 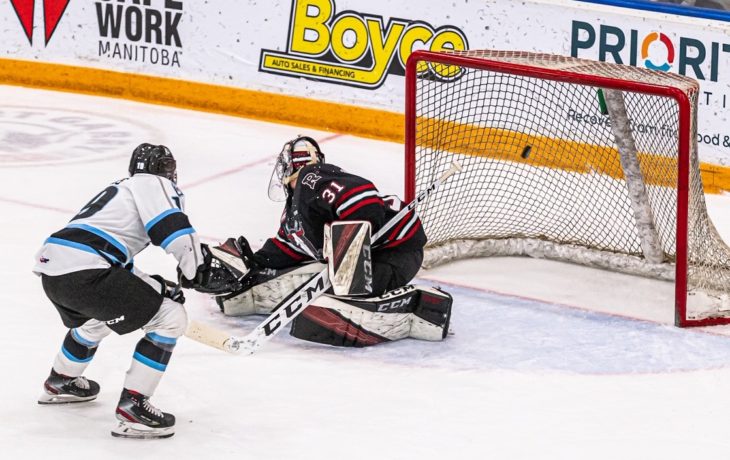 The Rebels finished their four-game East Division trip with one win and three losses.

“We have to find a groove and get back to where we were playing some pretty good hockey,” said Sutter. “This road trip has been kind of hit and miss.

“We had a good game in Prince Albert (a trip-opening 6-5 win), didn’t play well in Saskatoon, played really good last night and didn’t have the fight in the third period to get ourselves back in the game tonight.

“To do that, you have to have everyone playing.”

The Rebels were scheduled to arrive back in Red Deer around 1 p.m. Sunday and will return to practice Monday.

The Rebels are in Lethbridge Friday to face the Hurricanes and host the Prince Albert Raiders 24 hours later. 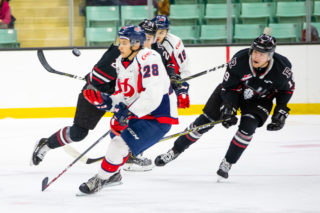 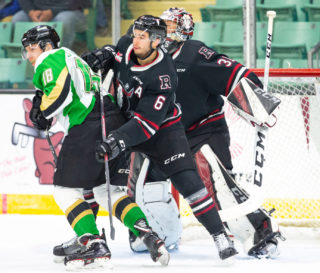 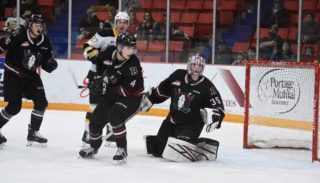 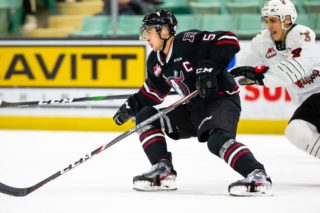 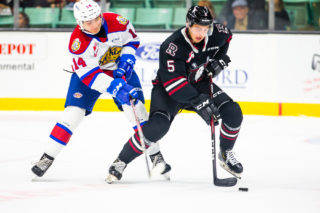 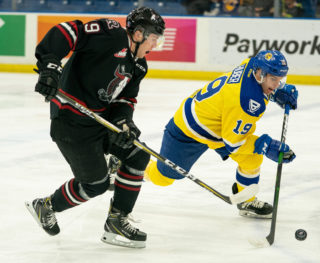