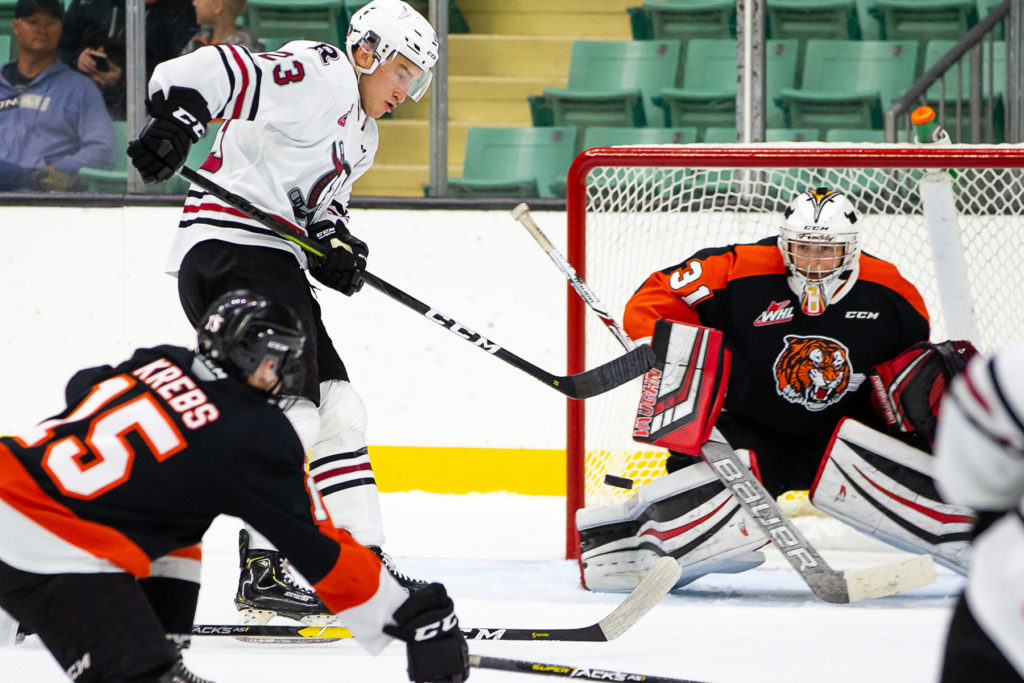 Friday’s WHL preseason contest at the Centrium looked like . . . a preseason game.

“I thought there was a lot of mistakes, especially in the first half of the game,” said Red Deer Rebels GM/head coach Brent Sutter, following a 5-3 loss to the Medicine Hat Tigers in front of 1,350 fans.

The one positive for the Rebels was the veteran line of Arshdeep Bains, Chris Douglas and Zak Smith.

“They were a good line for us, our best line. It wasn’t even close,” said Sutter.

The Rebels boss wanted to see more from his younger players, many of whom performed at a higher level in the team’s three earlier exhibition outings.

“The young guys need to learn to keep their focus,” said Sutter. “There’s no such thing as an easy game in this league. You can get away with stuff at other levels you played but you’re not going to get with it here.

“You better be focused and prepared and ready to go. I didn’t think some of our young guys played well enough for us early on and I thought there were a few veterans that weren’t very good tonight either.”

Veteran forward Ryan Chyzowski gave the visitors an early lead with his first of two goals on the night, tipping a point shot by Eric Van Impe past Rebels netminder Ethan Anders. 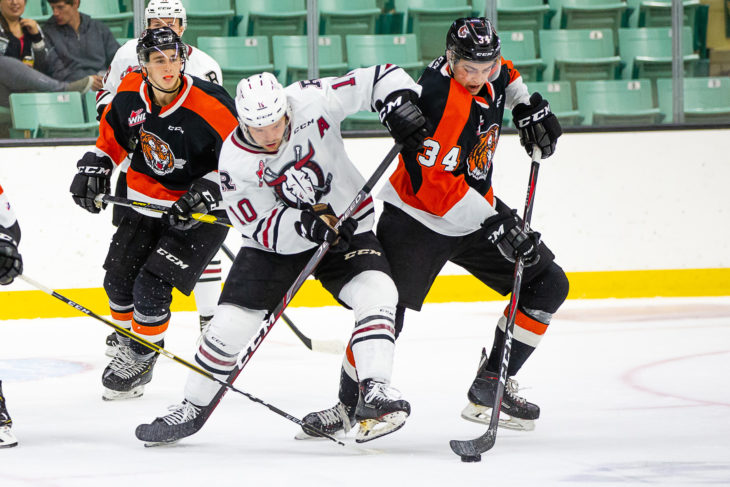 The Rebels battled back in short order, notching three consecutive goals in just under six minutes. Bains buried a rebound at 9:09 of the opening frame, Smith scored on a short-handed breakaway — slipping the puck through the pads of Tigers stopper Evan Fradette — at 11:32 and Josh Tarzwell went hard to the net and jammed the puck home at 14:55.

The Tigers roared back with two goals in 55 seconds, off the sticks of rookie Cole Sillinger and import Jonathan Brinkman Andersen, who fired home a puck that Anders kicked back into the low slot.

“Their third goal is a bad goal. That can’t happen, it’s a bad goal,” said Sutter.

After the clubs combined for six goals in the opening frame, the scoring pretty much dried up with the exception of Cole Clayton’s eventual power-play winner at 5:21 of the second period — off a wrist shot from the right circle — and Chyzowski’s empty-net marker with one minute remaining in the game.

“You don’t get points at this time of the year, but what I want to make sure this group understands is that there has to be preparation and focus every day and every game,” said Sutter.

“Tonight we had guys in the first half of the game who weren’t as dialled in as we need them to be.”

Anders made 26 saves while Fradette turned aside 21 shots.

Medicine Hat was one-for-six on the power play. Red Deer was zero-for-two with a man advantage.

The Rebels conclude their preseason schedule Sunday when they visit the Calgary Hitmen. 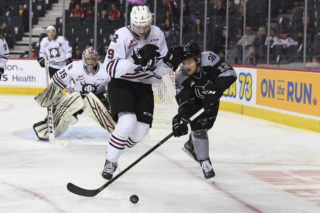 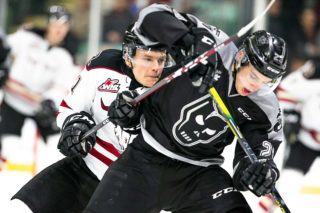 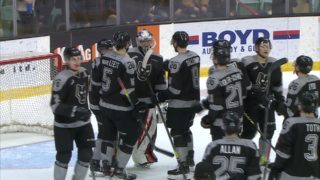 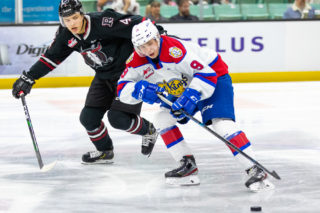 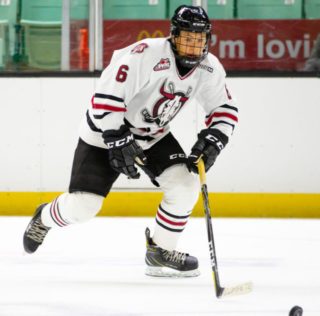 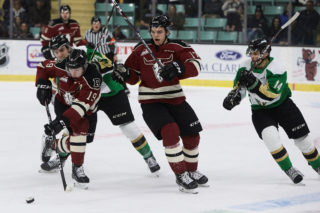