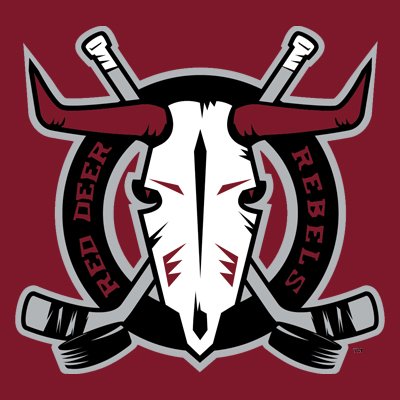 EDMONTON — The Red Deer Rebels were their own worst enemies Saturday night at the Downtown Community Arena.

“We had a chance to win the game but came up short,” said head coach Steve Konowalchuk, following a 5-3 WHL preseason loss to the Edmonton Oil Kings.

“We get a late five-on-three power play and it turns out we end up taking penalties. Even though they didn’t score on the power play it took away our chance to get the win.”

Indeed, the Rebels were assessed penalties to Jace Weir (slashing) and Liam Keeler (tripping) a mere 25 seconds apart late in the game to dash their chances of pulling out the win.

“We have areas we have to improve on, including being smarter with and without the puck,” said Konowalchuk.

The Oil Kings jumped out to a 2-0 lead on first-period goals from Tyler Horstmann and Jalen Luypen, before Kyle Masters cut the deficit to one with 77 seconds remaining in the frame.

Keeler pulled the visitors even a mere 54 seconds into the middle period and Jace Isley gave the Rebels a 3-2 lead at 7:48 of the third.

But Jacob Boucher fired back to back goals just over five minutes apart to give the Oil Kings a 4-3 lead and Brendan Kuny added an empty-net goal with 11 seconds remaining.

“The physical effort, the compete and the battle, was there. I was happy with that from our guys,” said Konowalchuk, who didn’t have three of his top six forwards — Arshdeep Bains, Ben King and Jayden Grubbe — in the lineup.

“Preseason games are definitely more scrambly and it gets better and better throughout the year. Still, you want to get it dialled in as quick as you can so we’ll get back at it.”

After hosting Calgary Sept. 17 and visiting the Hitmen the following day, Red Deer will conclude exhibition play with a home-and-home set with the Lethbridge Hurricanes — Sept. 24 on the road and Sept. 25 at the Centrium.