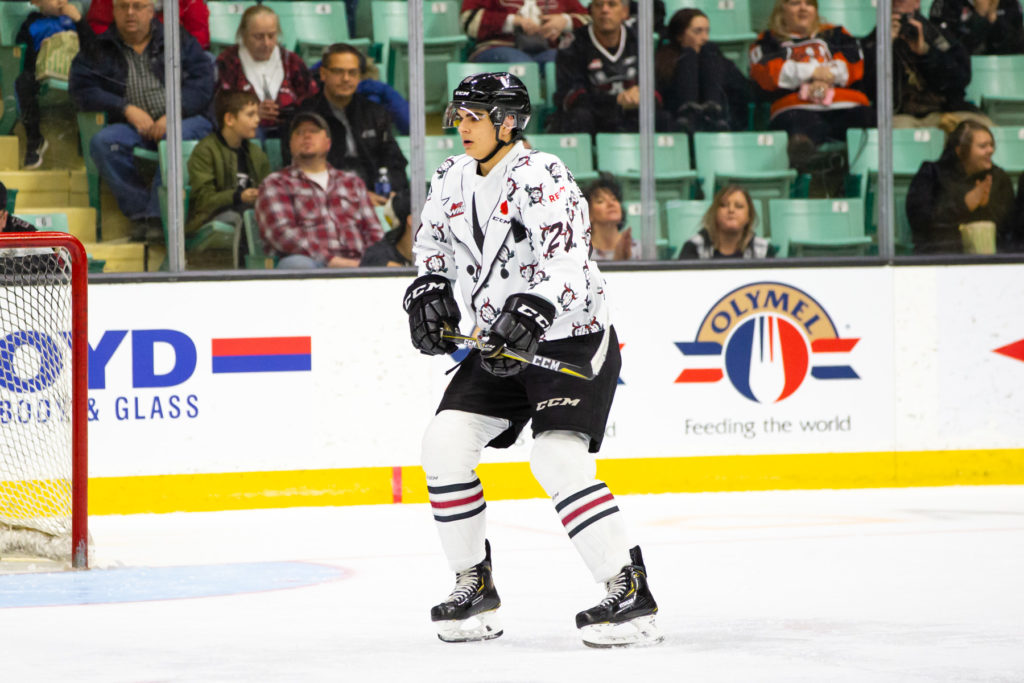 Barlage was a 7th round pick of the Thunderbirds in the 2018 WHL Bantam Draft and is currently playing with the Humboldt Broncos of the Saskatchewan Junior Hockey League.