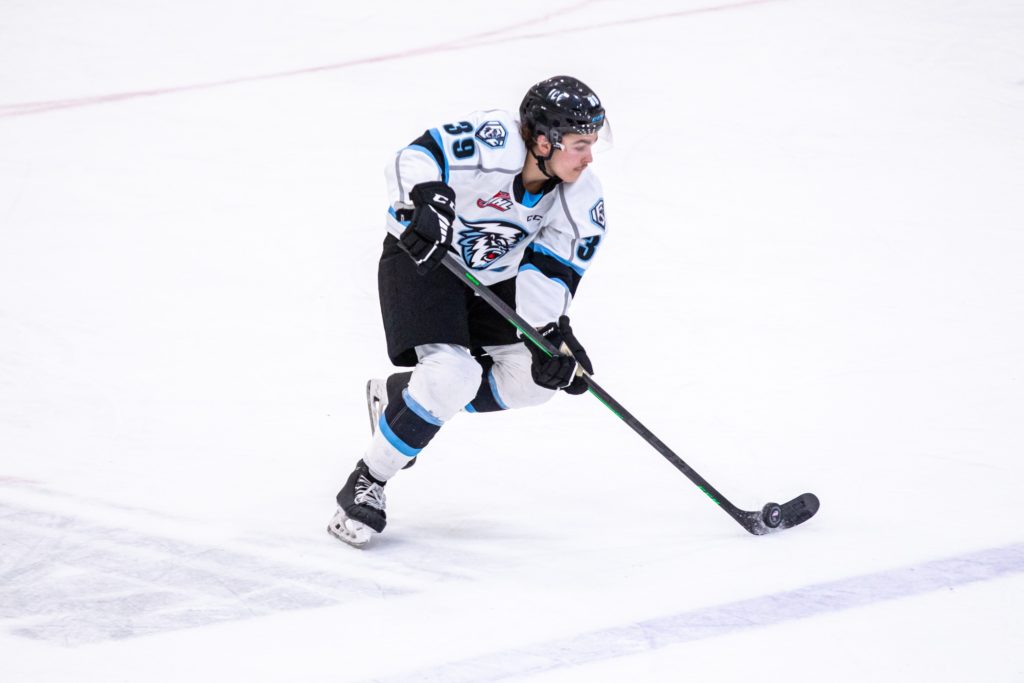 Brown, a native of Kelowna, BC, recorded 14 points in 34 games with Winnipeg after being acquired midway through the 2021-22 WHL Regular Season from the Vancouver Giants. He had 26 points in 67 games overall. The left-shooting blue liner also had six points in 15 playoff games in 2022. He was a second-round selection of the Giants at the 2017 WHL Prospects Draft.

Medernach, a native of Lloydminster, AB, recorded one assist in 29 career regular season games with the Rebels after being selected by the club in round three of the 2018 WHL Prospects Draft. 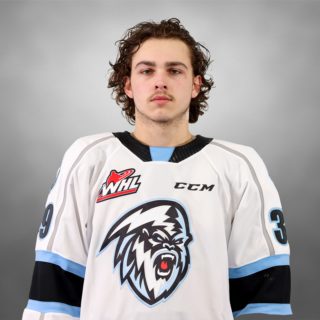 Statement from Westerner Park
2 days ago