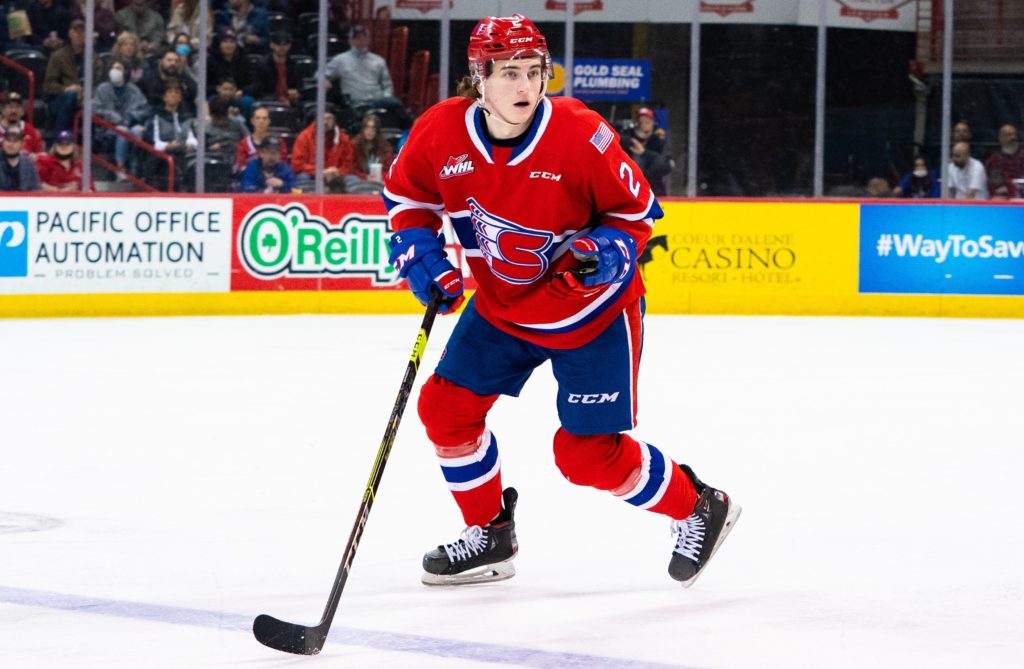 The Rebels have acquired 2004-born defenceman Logan Cunningham from the Chiefs in exchange for a conditional 7th round pick in the 2023 Western Hockey League Prospects Draft.

Cunningham was selected by Spokane in round three, 59th overall at the 2019 WHL Prospects Draft. The native of Yellowknife, NWT has eight points in 65 regular season games with the Chiefs.