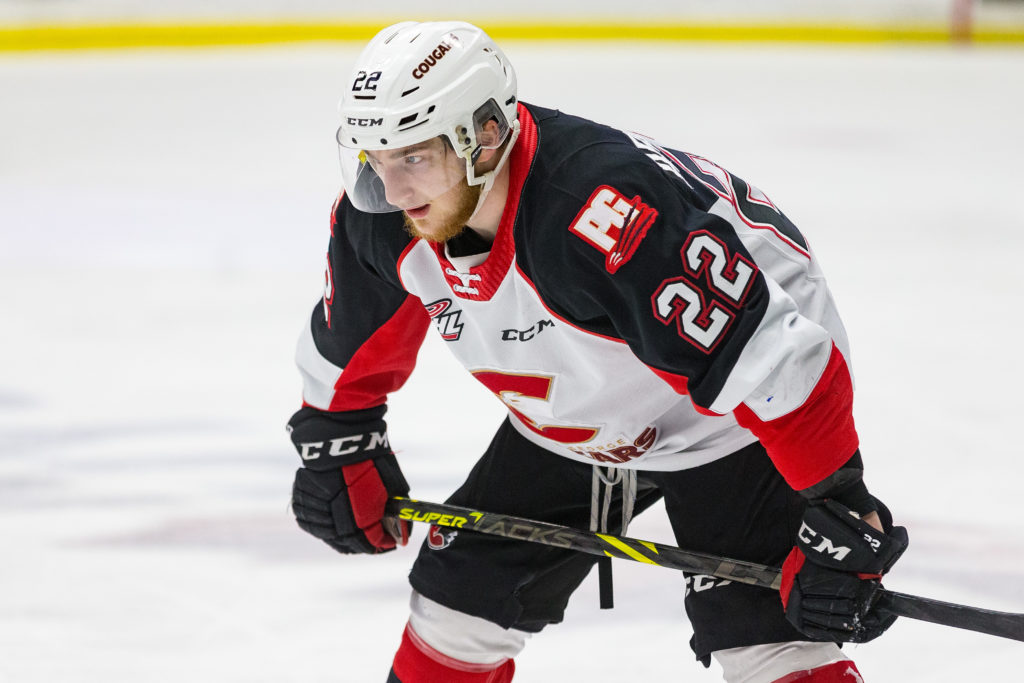 Armstrong, a native of Crossfield, AB, was selected by Prince George ninth overall in the first round of the 2018 WHL Prospects Draft. In 155 career regular season games with the Cougars, Armstrong has 20 goals and 36 assists for 56 points. He had 12 goals and 23 assists for 35 points in 67 games during the 2021-22 WHL Regular Season.