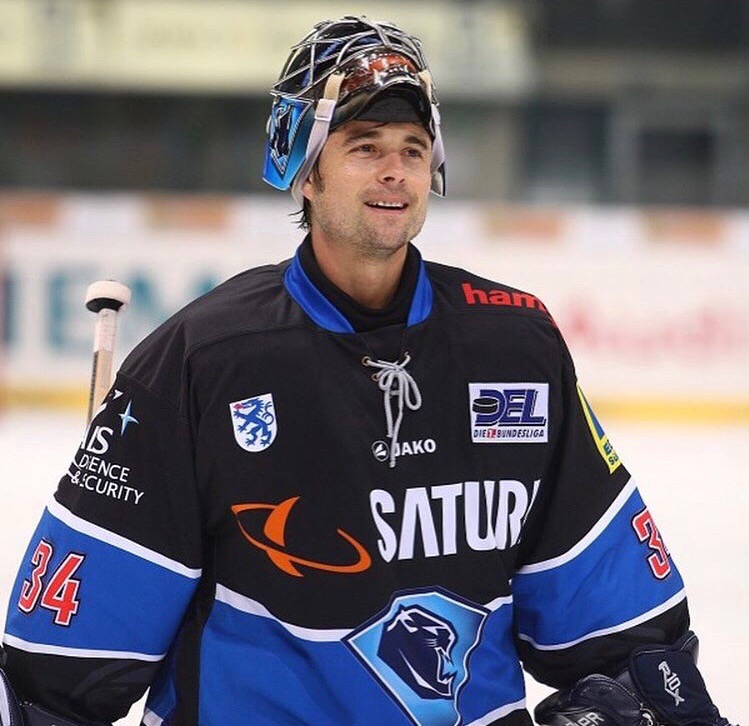 The opportunity to work with a WHL team closer to home was only part of what appealed to new Red Deer Rebels director of goaltending/goalie coach Ian Gordon.

After eight years as the Seattle Thunderbirds goaltending coach, the Edmonton resident was officially hired by the Rebels on Wednesday. He replaces Kraymer Barnstable.

Gordon became intrigued with the Rebels position in May when he noticed that Barnstable’s contract was not renewed.

His interest was further piqued when former T-Birds bench boss Steve Konowalchuk was hired as Red Deer’s new head coach in early June. Gordon and Konowalchuk coached together in Seattle for four years.

“I always really enjoyed working with Steve during our time in Seattle,” said Gordon. “I had a chance to speak with Brent (Rebels GM Sutter) and we were able to come together on a role that is a little bit different.

“Then I was more than interested, I was super excited.”

Unlike past Rebels netminder coaches, Gordon will not be with the club full time but will assist with evaluating and scouting.

“Brent was looking for something different from what they’ve done in the past. With this new role I’ll be working alongside Shaun (Rebels assistant GM Sutter) in identifying future goalies for the Rebels and following prospects, just kind of taking a bit of a role on the scouting side,” said Gordon.

“It will give me the opportunity to watch what’s coming, seeing guys who aren’t in the league yet and how they’re progressing . . . just kind of building up the whole goalie program for us as an organization so we feel good about who we have in the net and what we have coming.”

Gordon, who has been in the Hockey Canada system as goaltending coach for the U17 program, owns and operates Ian Gordon Goaltending in Edmonton.

He was a WHL netminder for the Swift Current Broncos and Saskatoon Blades in the early to mid ‘90s and won a league title with the Broncos and appeared in the Memorial Cup in 1993.

He went on to play five years of pro hockey in the AHL and IHL before heading overseas to play 13 seasons in the German Elite League. He won a championship with Frankfurt in 2003 and retired 10 years later as the league’s all-time leaders in games played and shutouts.

Gordon will be in Red Deer for the Rebels training camp slated to open in early September.

“I’ll be with the team as much as they need me to be,” he said. “When I’m not I’ll be doing other things — working on the other side of it to find some goalies.”

Gordon was unable to travel to Seattle during the abbreviated 2021 season due to the COVID-19 pandemic.

“We had Zoom meetings. I’d send in drills, watch the games online and then follow up with the goalies on Zoom,” he said.

In previous years, he would fly to Seattle once or twice a month during the regular season, then visit on a more regular basis during playoffs.

He racked up the air miles in 2016 when the Thunderbirds reached the WHL final before falling to Brandon, and again the following year when Seattle beat Regina in the league’s championship series.

“I spent a lot of time going back and forth during those two years,” he said.

Brent Sutter said Gordon is a valued member of the Rebels organization.

“With Ian’s experience working with young prospects and experienced goaltenders in our league, we’re excited to add him to our coaching and scouting staff,” said Sutter.