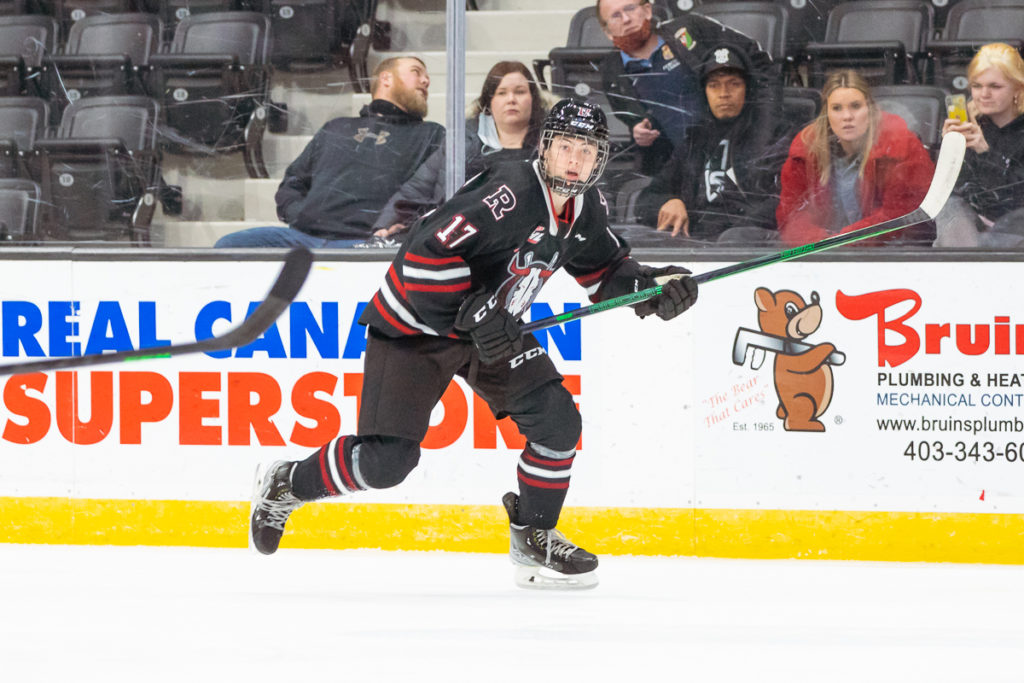 Forward Ollie Josephson, goaltender Chase Wutzke and defenceman Keith McInnis are among 100 invitees to the camp, which will take place July 10-16 at the Markin MacPhail Centre at WinSport’s Canada Olympic Park in Calgary.

Josephson was selected fifth overall by the Rebels in the first round of the 2021 Western Hockey League Prospects Draft. The Victoria, BC native signed with the Rebels on December 13, 2021, and made his WHL debut two days later versus Swift Current. Josephson appeared in six regular season games and one playoff games with the Rebels in 2021-22. He was named a BCEHL U18 AAA All-Star after racking up 53 points in 28 games with the South Island Royals and helped lead Team BC to a gold medal at the 2021 WHL Cup in Red Deer.

Wutzke was selected 40th overall in round two of the 2021 WHL Prospects Draft on Dec. 9 and signed with the Rebels on Dec. 16. The Debden, SK native made his Rebels debut Dec. 27 in Saskatoon, where he played U18 AAA for the Contacts, and earned his first win. He won his first ever WHL start the following night in Prince Albert. Wutzke played for Team Saskatchewan at the 2021 WHL Cup.

McInnis was selected 91st overall by the Rebels in round five of the 2021 WHL Prospects Draft. The Red Deer native former Red Deer Rebels U15 AAA star played the past two seasons for Yale Hockey Academy U18 Prep and helped Team Alberta win silver at the 2021 WHL Cup.

Following the camp in Calgary, players will continue to be evaluated by Hockey Canada through the early portion of the 2022-23 season before 66 are named to one of three Canadian national teams – Team Canada Black, Team Canada Red and Team Canada White – that will compete at the 2022 World Under-17 Hockey Challenge, scheduled for Nov.5-12 in Langley and Delta, B.C.