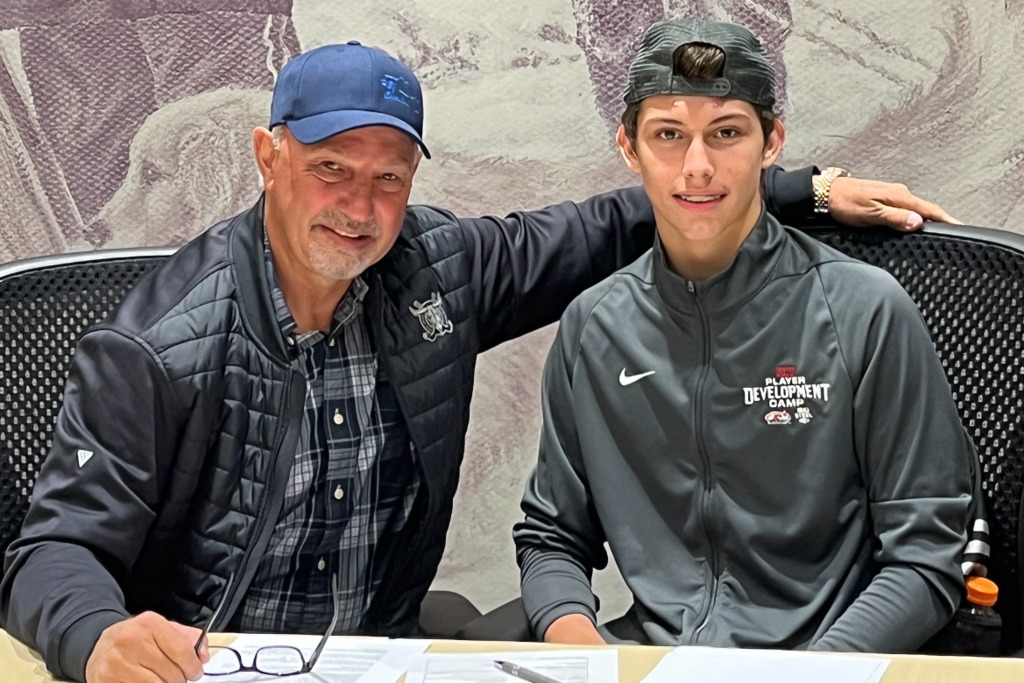 RED DEER – The Red Deer Rebels are excited to announce that forward Jeramiah Roberts has signed a Western Hockey League Standard Player Agreement with the team.

Roberts was selected by the Rebels 14th overall in round one at the 2022 U.S. Priority Draft in May.

A native of Colorado Springs, Colorado, Roberts played in 46 games in 2021-22 with the Colorado Rampage U14 AAA, recording 26 goals and 20 assists for 49 points, along with 82 penalty minutes.

“We’re very excited that Jeramiah and his family have chosen to pursue his academic and hockey goals with our club,” says Rebels Associate General Manager Shaun Sutter. “He is a fast, talented player who likes to get involved physically and battle. He was a standout at our training camp with his speed and skill while showing he has a bright future in the WHL.”

Born in 2007, Roberts is ineligible to play any games with the Rebels during the 2022-23 season due to USA Hockey regulations. 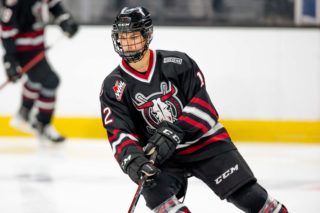