Douglas stresses importance of looking forward, not at the past 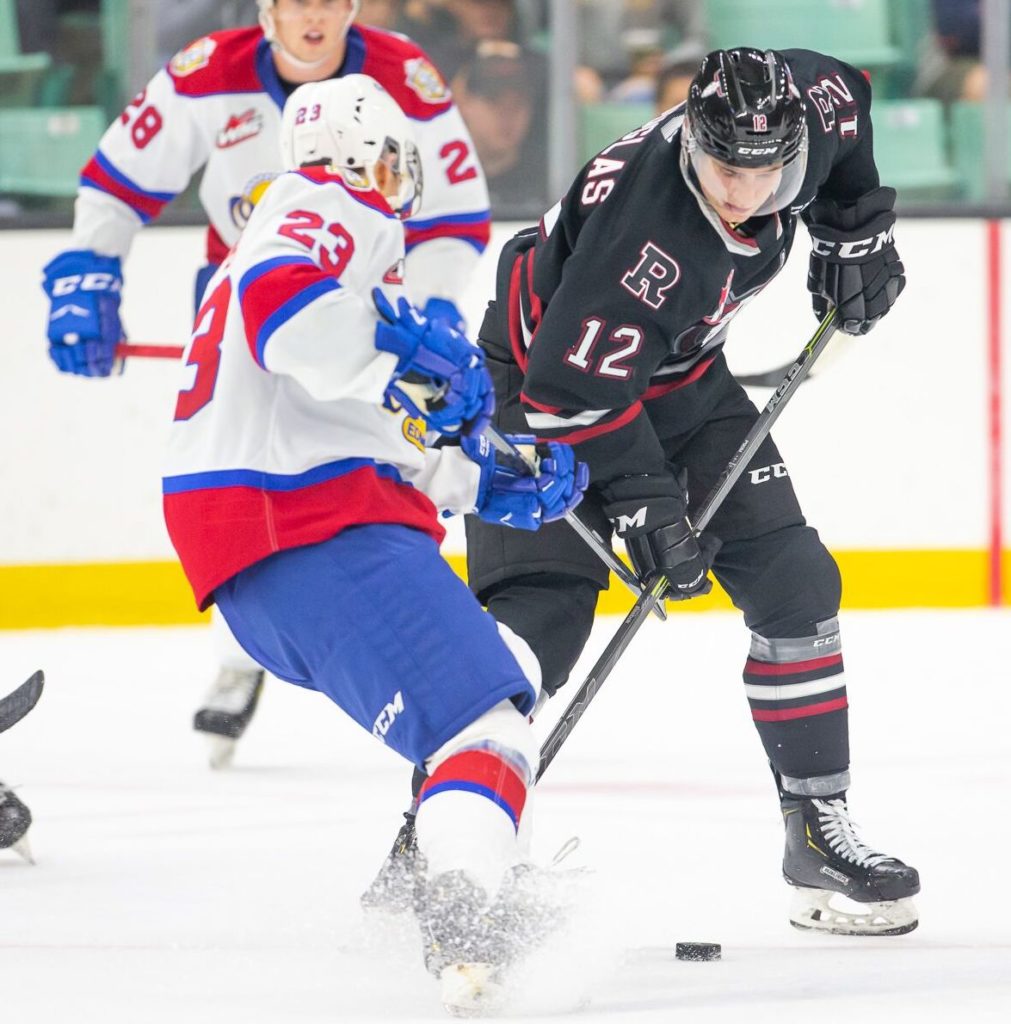 The Red Deer Rebels can’t do anything to change the past.

Coming off a difficult weekend in which they were outscored 14-1 in two losses, the Rebels are simply looking forward to hosting two contests this weekend — Friday and Saturday versus the Edmonton Oil Kings and Regina Pats.

“Obviously this past weekend there was a lot of bad things our team did,” veteran forward Chris Douglas said Tuesday, reflecting back on 5-0 and 9-1 beatdowns courtesy of the visiting Portland Winter Hawks and host Medicine Hat Tigers.

“But we’re coming back this weekend with a full week of practice, which is a good thing. We can tweak some things like our defensive zone play and just get back to playing hard.

“That’s really what our team is about, it’s about playing hard and not really trying to switch that for any other team. We have a hard working game we need to play and we need to do that against any team no matter how they play.”

Speaking of toiling at a high level, Douglas suggested that was the key to the Rebels having the best penalty kill in the WHL entering last weekend.

(The Rebels gave up four power play goals in the two games and have since dropped to ninth, from a 90 per cent success rate to 82.5.)

“A big part of it was just sticking with our structure that Ryan (assistant coach Colville ) shows us,” said Douglas. “Also, just outworking the other team’s power play. If you outwork their power play and stick to the structure, more often than not you’re going to be successful.”

On a personal note, Douglas is currently enjoying his best points-per-game season since he joined the Rebels halfway through the 2016-17 season. He played 24 games that winter and picked up two assists in the process.

He followed that with nine goals and 16 points the following year and improved to 15 goals and 32 points last season. He has produced three goals and four assists in nine games this fall, his seven points tied for the team lead with Brett Davis. 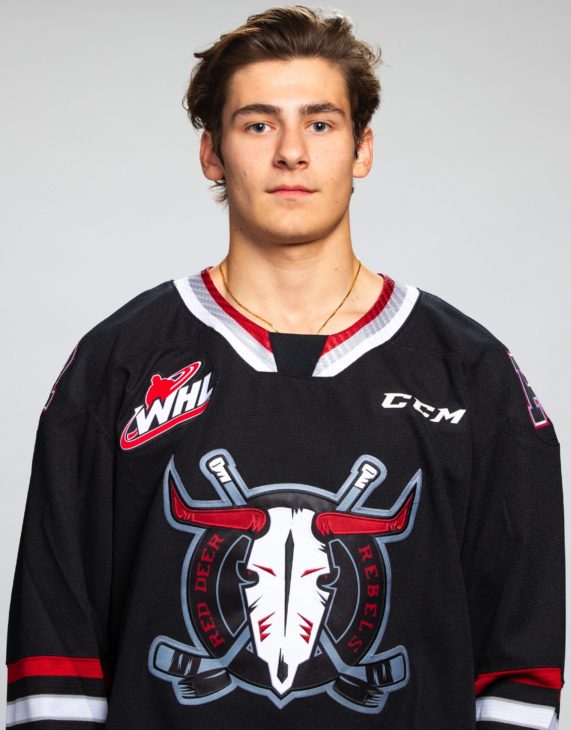 “It’s been a decent start for me but I just have to keep it going,” said Douglas. “It’s not about looking at the past, at last weekend, it’s about trying to be better for the coming games.”

Like his other veteran teammates, Douglas has taken on an additional role this season as a mentor to the large number of Rebels players 17 years of age and under, most of them rookies.

“I just try and pass on what I learned from some of the leaders in the past, especially a guy like (last season’s captain) Reese Johnson and Brandon Hagel, guys I look up to,” he said.

Most likely, there are more growing pains to come for the rebuilding Rebels, but Douglas is confident the team will hit its stride sooner than later.

“There’s a lot of potential here,” he insisted. “Honestly, this is the best group of guys that I’ve been a part of for a long time playing hockey.

“That’s what I think is going to get us through . . . just wanting to play for the guy next to you and just learning.

“Just trust the systems, the process and what comes with it. Last weekend was a setback but we just have to look forward.”