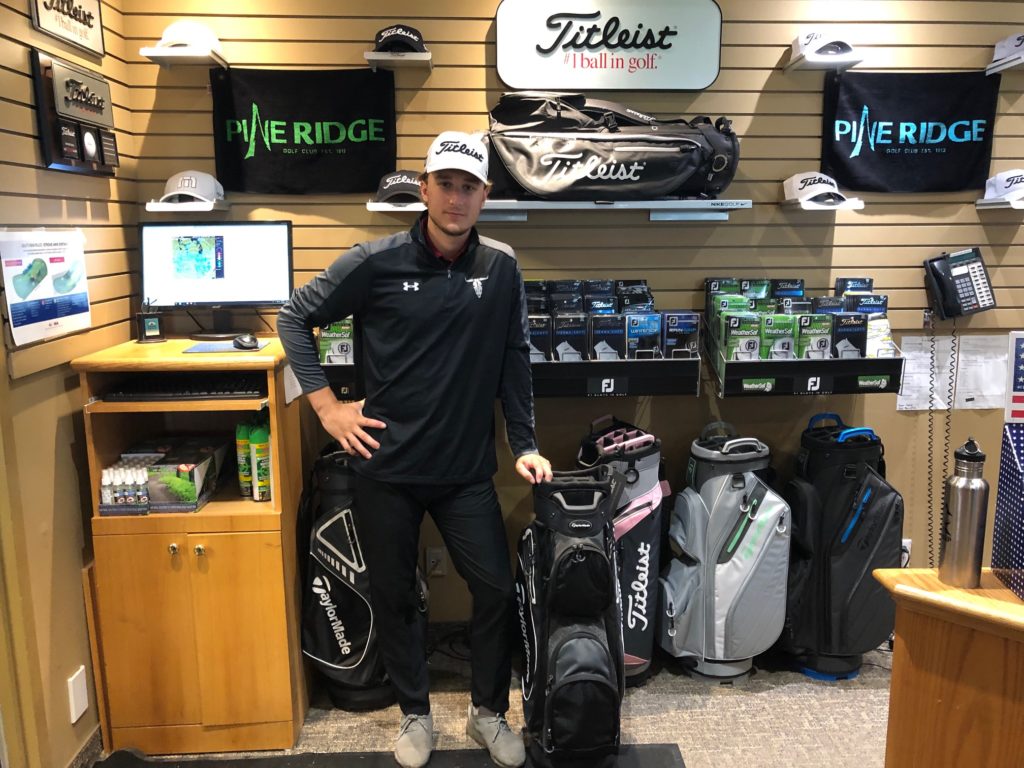 It doesn’t get much better for a Western Hockey League player when they can combine a game they enjoy with their summer job. For Rebels forward Brett Davis, getting a job at a golf course is a ‘two birds with one stone’ type scenario.  He can make some money in the off-season and continue to do something he loves……golf.

Of course, Davis is also keeping busy with his off-season training too.

“I’ve been training 5-6 days a week; I work at a golf course and tend to get out and play 3-4 times a week. So basically, working out and golfing as much as I can,” says Davis.

Brett Davis is from Oakbank, Manitoba, which is not too far from Winnipeg.  He does his training at NRG Athletes in Winnipeg with a few familiar names from the WHL. 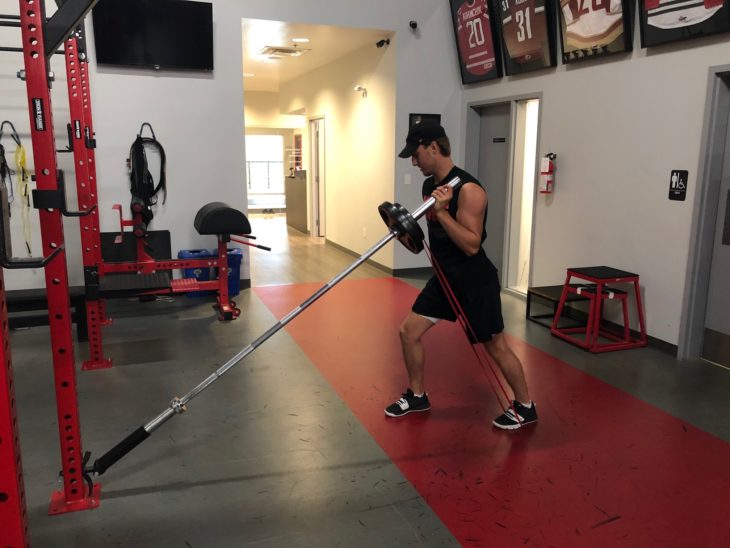 “I train with Cody Glass (Portland) and Dylan Myskiw (Edmonton) and a couple of college guys. We have a small group because we go early in the morning,” explains Davis.

When it comes to Davis’ job, he gives us the details.

“I’m scrubbing clubs and putting carts away. It’s nothing too special, but it’s a nice course and it’s fun,” says Davis

For some people, the game of golf starts as an obsession at an early age.  Not so for Brett Davis.

“It’s just been the past three years, ever since I started working there actually, that’s when I started to golf a lot more.  I’ve developed a passion for it since that time,” states Davis.

With all that time at the course, and the number of rounds that he’s got in, Davis must be developing into quite the master of the game.  But he says it’s still a work in progress.

“It could be better that’s for sure.  I’m a bogey golfer right now.  I’d like to get up to a par golfer, but I just like to have fun and get out there and get a tan on,” says Davis.

Brett Davis will be entering his fifth year in the Western Hockey League this fall.  He came to the team from the Kootenay Ice in a trade during the 2018-19 season.  It’s fair to say that he’s had a great summer to date.

“I enjoy my time at home, but it would’ve been better to have less time (a longer playoff run with the Rebels) but I enjoy my time with family and friends and catch up with thing that I miss during the winter.  I do enjoy training hard and golfing,” says Davis.

When it comes to this fall and the start of the Red Deer Rebels season, well, let’s just say he’s jacked. 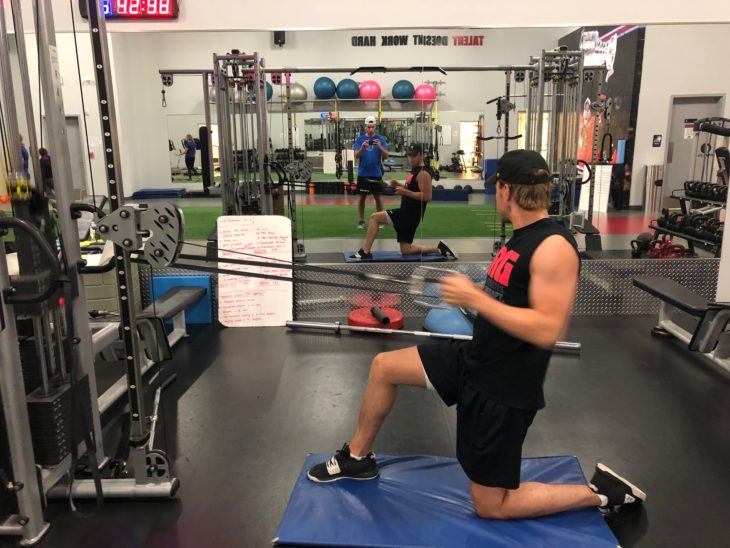 “I couldn’t be more excited. Obviously, its my last year in the league and I’m looking to be an impact player for the whole season.  I couldn’t be more excited to be coming back to Red Deer, get to camp and get things going. I’m super pumped,” exclaims Davis. “I see our team being super competitive this year, making a playoff push is going to be the goal as well as going far in the playoffs. I think everyone in the organization, including the staff, are excited to get the season going and to be a competitive team.”

Still time for him to get in plenty of rounds at the course, but Rebels fans should be excited that Brett Davis is this fired up for the season.

WHL pushes season start back until December
3 days ago

Tarzwell prepared for eventual upcoming season, is confident of personal and team success
3 weeks ago