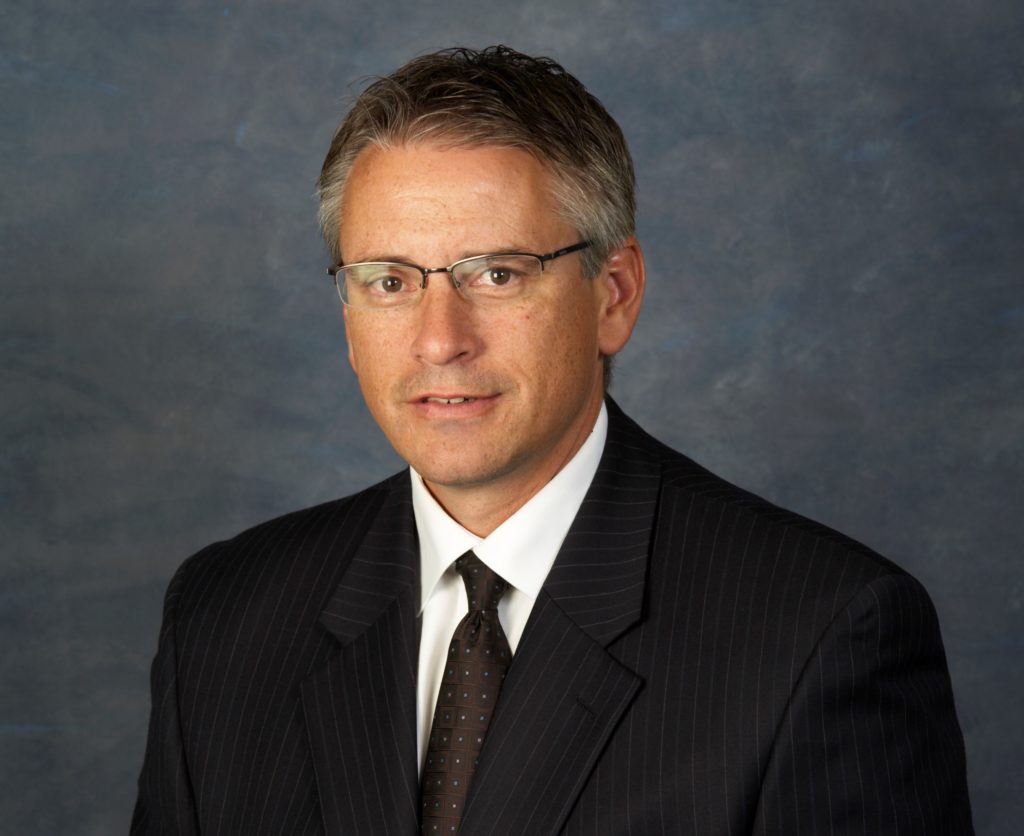 There will be somewhat of a new face in the Rebels radio broadcast booth this season.

Dallas Gaume will be alongside play-by-play man Troy Gillard as the replacement for Mike Moller, who was long-time broadcaster Cam Moon’s colour man for more than two decades.

Gaume has some experience in the booth, having filled in for Moller on a few occasions over the years.

“Cam asked me to be his colour guy the odd time when Mike wasn’t available, and I actually liked it,” Gaume said Tuesday. “I wasn’t sure how I would feel about it but I actually enjoyed it.”

When Gillard approached Gaume in July about joining the broadcast crew for the 2021-22 season, his answer wasn’t quickly forthcoming. But after a bit of contemplation, he replied in the affirmative.

“When I discussed it with Troy I gave it a bit of thought. It’s a big commitment but I’m excited and it’s something I’m looking forward to,” he said.

Gaume brings plenty of hockey knowledge to the booth. He was an assistant coach with the Rebels from 1999 to 2010 and earlier played — and coached — several years in Norway.

He also played four years in the AHL and suited up with Hartford for four NHL games in the 1988-89 season following a stellar college career at the University of Denver.

Gaume has also scouted for the Victoria Cougars and Prince Albert Raiders and is currently manager of the Red Deer Minor Hockey Association.

“He’ll be fantastic,” said Gillard. “Because he’s scouted in the WHL he essentially knows every kid in the league and due to his time with the (Rebels) we’ll get to tap into some of the history of the club, which will be fun.”

“The only thing I haven’t done in the Dub is play in it. I tried to but wasn’t good enough at the time,” said Gaume, who instead went on to star at the junior A level in Swift Current and earn a scholarship to the U of Denver.

In the end, the chance to rejoin the Rebels played a role in his accepting the position.

“The Rebels are a great organization,” he said. “I’m very proud of my time with the Rebels and what we accomplished, not only winning the Memorial Cup (in 2001) but having some good years and moving a lot of kids on to not only pro hockey but careers outside of the game as well. We also helped develop young men into real good citizens.

“I built a lot of good relationships over the years and I have a lot of pride as far as being a Red Deer Rebel.”

Moller closed out his 23 years in the booth when the abbreviated 2020-21 season ended in early May. He worked alongside Gillard, who was calling the game on an interim basis after Moon left in January to join the Edmonton Oilers, and then hired on full-time in July.

“Cam and I were buddies and I always said to Cam that ‘when you leave, I leave’, and of course he went up to Edmonton earlier this year,” said Moller, who informed the Rebels at the end of the pandemic-shortened season that he wouldn’t be returning to the booth.

He is an assistant coach with the AJHL Blackfalds Bulldogs but will be available to fill in as the Rebels colour man in a pinch if his schedule allows.

The Rebels’ colour guy since 1999, Moller very much enjoyed his time working with Moon.

“There was a friendship developed out of real sincerity. I was impressed by the body of work he had done to become a play-by-play person,” Moller said of Moon, who was a WHL goaltender before he attended college, then worked in TV and had a full-time radio stint in Nanaimo, B.C., before joining the Rebels.

“On the other side I think he realized that I was someone who not only played the game (as a star in the WHL and an NHL forward) and was coaching now at the minor hockey level, but also a student of the game. I watched the game with maybe a different eye than just a player.

“Right away we had a real interest in coming up with what we saw as the product we were going to try and put forward on a regular broadcast.”

Moller said he and Moon were intent on painting an accurate picture of what was transpiring on the ice from game to game.

“We understood the fact that it’s radio and no one can really see what’s going on,” he said. “We wanted people tuning in to listen. If they were listening they could hear Cam describing where the play was and what was happening. I would jump in and give maybe a bit more definition of what he just described.

“It’s amazing how 23 years go by and really it didn’t feel like anywhere near that amount of time. It felt like we had just started and then all of a sudden we were done.”

Like the saying goes, time flies when you’re having fun.

“Well, it does,” said Moller. “If anyone knows Cam Moon, you know he’s such a great guy to be around. He has an infectious personality, he’s upbeat, he’s smart, he’s witty . . . if anything he probably doesn’t take himself as seriously as he should.

“He is excellent at what he does. He’s a dictionary of terms used to describe things, yet he makes it that he doesn’t sound like he’s talking down to anybody.”

Moon never came off as a homer and was always even-keeled, Moller suggested.

“When he was on the road and I wasn’t there and I listened to the broadcast, I enjoyed listening to him. He made it fun to listen to the radio,” said Moller.

“And whether the Rebels were having success or not, you could still listen to the game and enjoy the broadcast. That’s an art, that’s something that doesn’t happen all the time. He certainly has that gift.”