Coward displays maturity and confidence in second start for Rebels 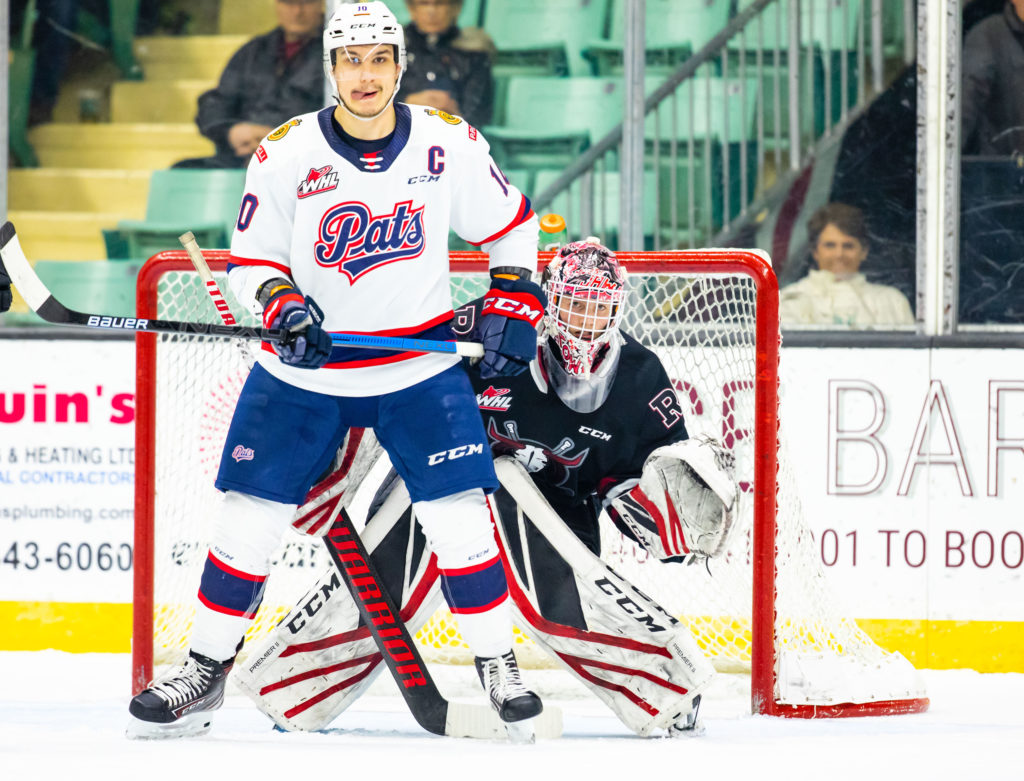 Chase Coward has come a long way in just over a year and a half.

Just a week after Coward signed with the Red Deer Rebels he was thrown into action on an emergency basis and surrendered three first-period goals  to the Regina Pats before being pulled.

That was in late November of 2019. Flash forward to Monday of this week and Coward very much resembled a legitimate WHL goaltender, turning in a stellar 32-save effort in a 3-2 loss to the host Medicine Hat Tigers.

It was his first start of this abbreviated season and second overall and Coward welcomed the challenge with open arms.

“Going into the game a year and a half ago to the start of the game this week . . . I felt so much more confident and collected than I did in my first start,” he said, adding that two days earlier he learned he was going to get the net against the Tigers.

“Getting told on Saturday that I was going to play was exciting. It had been five months or something since I’d played. I felt that the whole team played a really good game. We had a few chances where it could have gone the other way but it just didn’t.”

Coward, a native of Swift Current, was listed by the Rebels during the 2018-19 season when he posted a 2.71 goals-against average and .911 save percentage in 18 games with the Prairie Hockey Academy under-16 team.

He played just 21 minutes with the Rebels as their third netminder in 2019-20 and spent the vast majority of the season with the Moose Jaw midget AAA Warriors, recording a 2.08 GAA and .930 save percentage with two shutouts over 27 games.

He had a 2.56 GAA and .910 save percentage in two games with the Warriors at the Calgary Macs tournament that season and later added numbers of 2.53 and .930 in five playoff appearances.

Coward played just one game with the Warriors last fall before the Saskatchewan Midget League was shut down due to the COVID-19 pandemic.

He attributed his growth in maturity and confidence to off-season work last summer and practising with the Rebels since the current shortened WHL season began in late February.

“I spent a lot of time with a lot of good coaches in the summer and then coming here and working with Kraymer (Rebels goaltending coach Barnstable) and the guys here just getting comfortable with shots,” he said. “You build your confidence from practice and I find games easier than practice.” 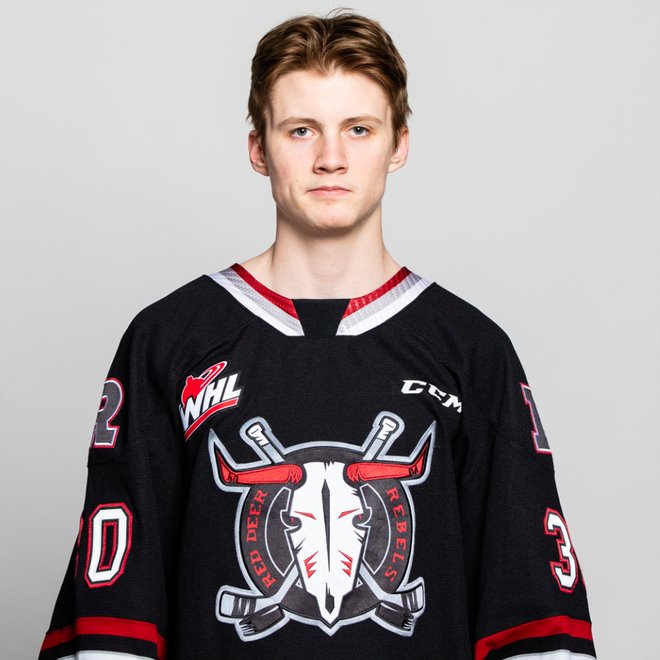 Coward’s family billeted a number of Swift Current Broncos goalies while he was growing up and he learned something from each of them.

The list included Taz Burman, who had previously been with the Rebels, Landon Bow, Logan Flodell, Joel Hofer and Stuart Skinner, whom Coward said was his biggest influence.

“I learned more hockey-wise and life skill-wise from (Skinner) because I was a little older and more mature at that point,” said Coward.

“He was with us the year (2018) the Broncos won the WHL championship and I kind of got to see what it took and what the mindset was, plus I was able to be around some of the guys. It kind of gave me that little idea of what it takes.”

As the current season progressed, Coward wondered if he would get a start.

“A little bit, but the original plan was to maybe get me a start depending on how the season was going,” he said.

“I just came in with the mindset to develop as much as I could. If I started doing well in practice I might get a start and then take that opportunity to hopefully get more starts,” he said.

Based on his Monday performance, another start over the Rebels’ final four games of the season might well be in order.

“In warmups I felt very good, so that helped calm my nerves a bit,” he said. “The first couple of minutes were a little nerve-wracking, but then I got a couple shots and just kind of settled down and felt that I played my game the rest of the way.”

With Ethan Anders graduating following this season and Byron Fancy slated to be an overager in 2021-22, Coward’s showing against the Tigers will put him in the conversation to possibly be the Rebels’ go-to guy in the not-too-distant future.

“After the game I felt really good about how I played and my confidence level just went up even more,” said Coward. “It’s about carrying that through the rest of the year and then throughout the summer and coming back here stronger in the fall.”

The Rebels have a Central Division bye this weekend and will return to action on April 29 versus the visiting Calgary Hitmen.

The Rebels will close out their season schedule on May 1 at the Centrium against the Edmonton Oil Kings, May 2 at Calgary and May 4 versus the visiting Hitmen. 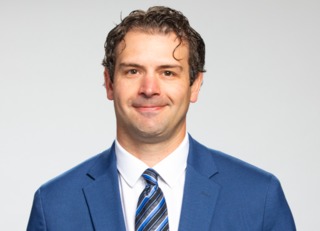 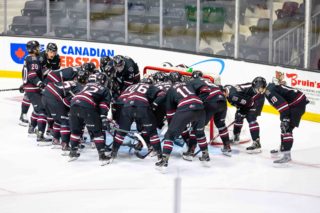 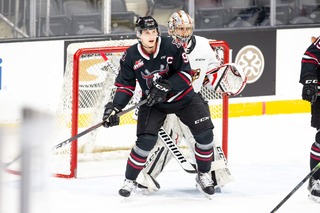 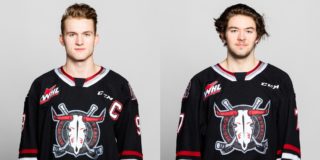 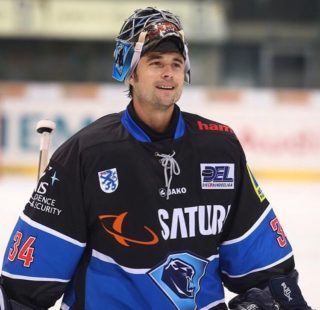