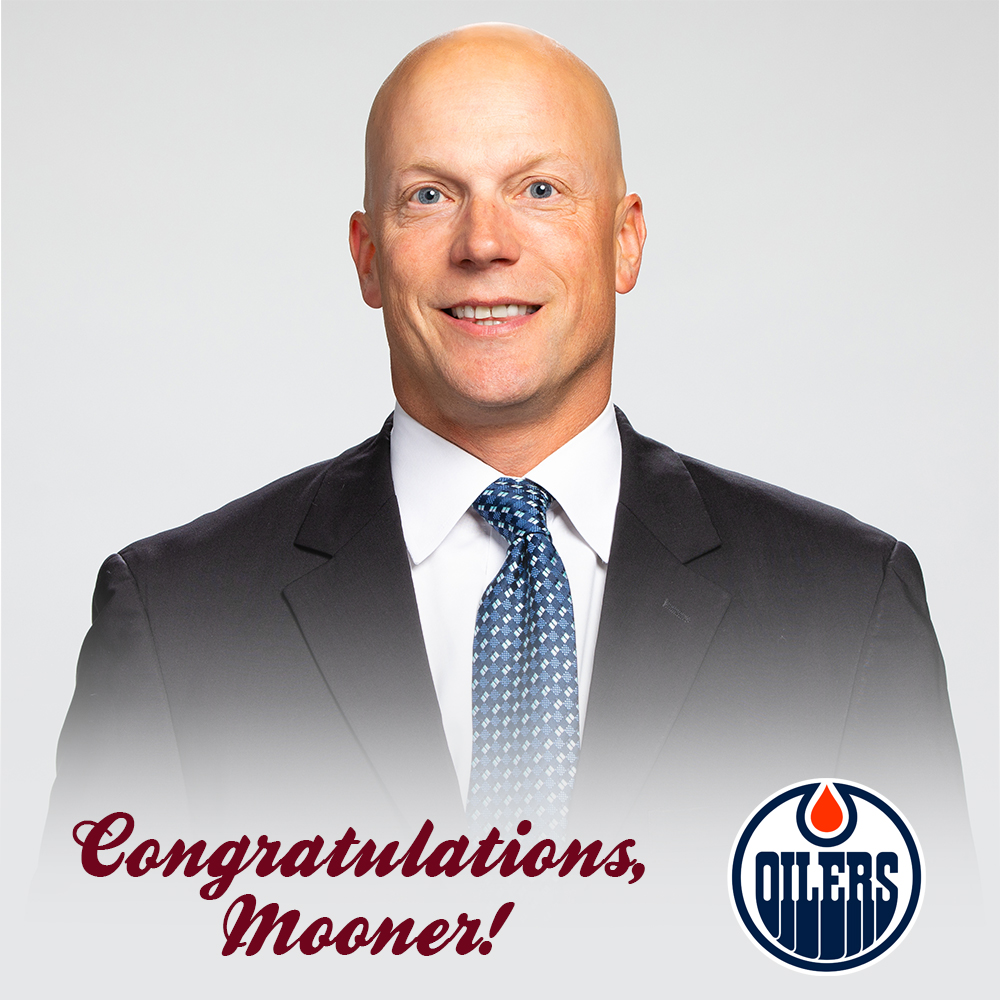 The Red Deer Rebels Hockey Club is proud to announce that Cam Moon, play by play voice of the Rebels for the last 22 seasons, has joined the Edmonton Oilers as their radio announcer for the 2020-21 season!

Moon, an Edmonton native, joined the Rebels in 1998 after 3 seasons with the Nanaimo Clippers of the BCHL.

“We’re beyond excited for Cam, and the opportunity the Oilers have offered to him,”  said Rebels Owner and President Brent Sutter.  “Junior hockey produces an environment to grow and advance, which extends beyond players and coaches.  Central Alberta hockey fans have had the pleasure of listening to his energetic spirit for 22 seasons, and we’re honoured we’ll continue to hear him on Alberta’s airwaves.  This truly is a dream come true for Mooner”.

Rebels media inquiries can be directed to: