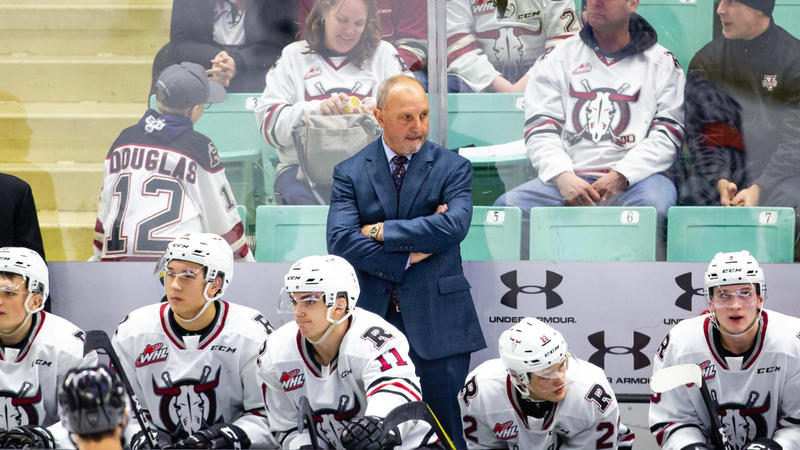 Brent Sutter, President and General Manager of the Red Deer Rebels announced today that he’ll be stepping down as head coach of the hockey club.

“ After lots of thought and consideration of all the variables that go into being a head coach, at this time I feel this is the right thing for our organization.  Being involved in the game as long as I have both as a player and head coach, I’ve never looked at the game selfishly.  The most important thing has always been what’s best for the Hockey Club.  Since we were shut down over a year ago, it has been a very difficult and trying time for all of us, especially the players.  In my heart I know this is the right thing to do, and is best for them at this point in time.  They need a different voice for the rest of this season and moving forward.”

Assistant coaches Ryan Colville and Brad Flynn, along with Assistant GM Shaun Sutter will handle coaching duties for the balance of this season.  The process of hiring a new head coach will begin at the conclusion of the season.