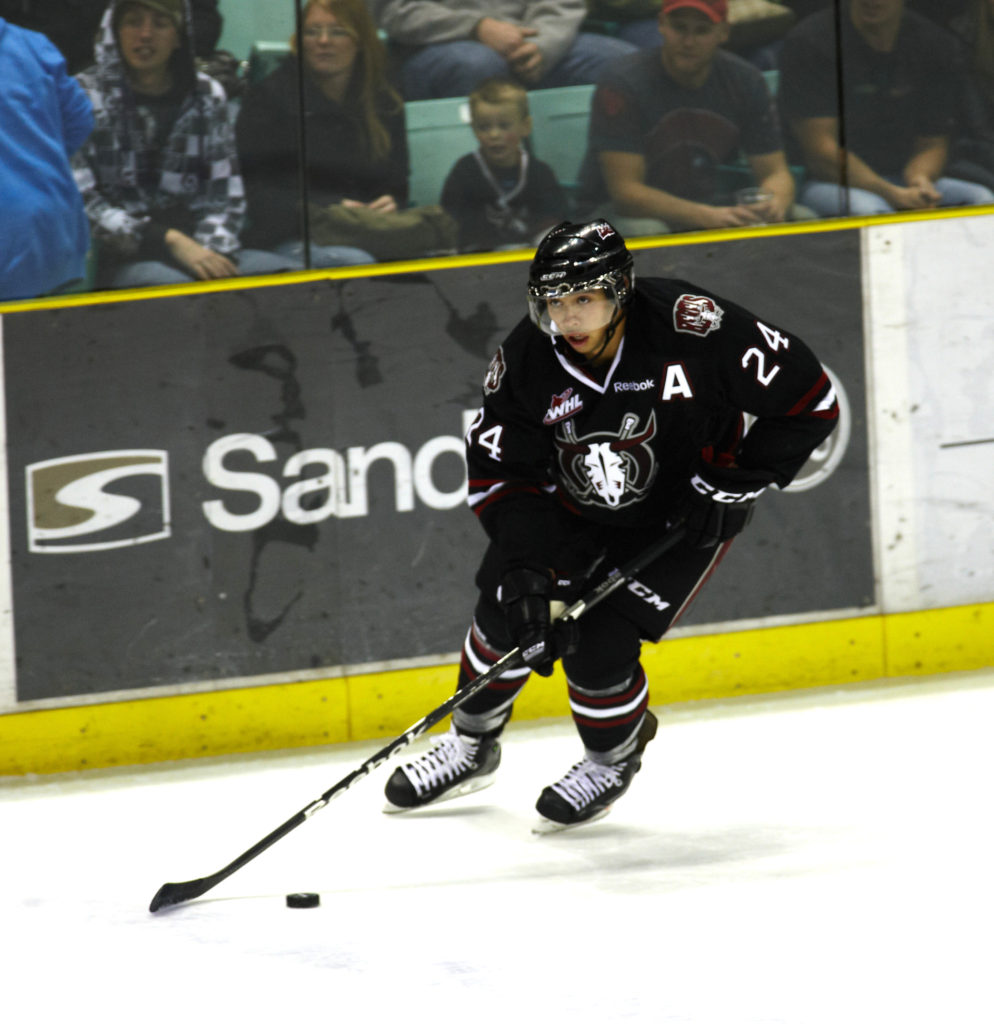 He might have been lacking in size considering the physical style he played, but Mathew Dumba’s open-ice collisions most often left his targets prone on the skating surface.
The former Red Deer Rebels — and current Minnesota Wild – defenceman was a one-man wrecking crew during his four years in the WHL, three of which were spent in Red Deer.
His only drawback, reasoned Rebels GM/head coach Brent Sutter, was his size. Imagine then, what might have transpired during those middle-of-the-rink bodychecks if Dumba had been a bigger player.
“Matt had some bite to his game with those open-ice hits. The toughest thing about that is it’s too bad he wasn’t a 200-pound player,” said Sutter. “He went around 180 to 184 pounds, in that range.
“But he had a great shot and he could create offence. And he was a warrior, he played for keeps every night. He was a first-round (NHL draft) pick for a reason, but if he could have been two inches taller and 20 pounds heavier he might have been in the top three.”
As it was, the Wild selected the Calgary native with the seventh pick of the 2012 entry draft. Dumba was coming off a WHL season in which he scored 20 goals and collected 57 points in 69 games.
“He was a tremendously skilled . . . highly skilled player,” said Sutter, who coached Dumba through most of the following season after replacing Jesse Wallin behind the Rebels bench in November of 2012.
“To me he was like a young mustang. The thing with him was controlling his emotions and not trying to do too much.
“That’s never a bad thing. You would rather reel guys in than try to unreel them.”
Sutter felt that Dumba’s defensive game improved during his final season in Red Deer.
“He got better and better as the year went on, absolutely,” said Sutter, who coached Dumba as bench boss of Team Canada in the 2014 world junior championship.
“He was awesome (in the tournament). He played really well,” said Sutter.
Dumba was no longer with the Rebels at that point, having been dealt to the Portland Winterhawks in December of 2013. The talented blueliner opened the season with the Wild and got into 13 NHL games before joining the Canadian team for the world juniors.
When it became clear that Dumba might never be returned to the Rebels — or might not be back until at least January — Sutter dealt his rights to Portland for forward Presten Kopeck and three second-round WHL bantam draft picks.
“It was a situation where we were only going to have Matt for maybe just a few months,” said Sutter, whose squad failed to quality for the playoffs that season. “And there was no guarantee Minnesota was sending him back at all.”
The Rebels, at that time, were putting together a bid to host the 2016 Memorial Cup tournament — and were awarded the event in the fall of 2014 — and to Sutter, trading Dumba made sense.
“We knew we were in a retooling stage and we needed to acquire some assets to (prop up) our bid,” said Sutter.
The draft picks, plus later trades that sent Kopeck and Wyatt Johnson to Kootenay and Spokane, were used to acquire key pieces — defenceman Nelson Nogier and forwards Luke Philp, Jake deBrusk and Adam Helewka — of the Rebels team that lost in a Memorial Cup semifinal at the Centrium in May.
As Sutter noted, he likely would not have entertained making the Dumba trade if the Rebels were not bidding for the Memorial Cup tournament.
“It’s not something you would normally do,” he said. “It’s not a trade you would usually make, but Matt wasn’t playing with us at the time. He was still with Minnesota.
“You don’t often win a trade when you deal a player like Matt, but Kops (Kopeck) was a pretty darn good player for us, a player who had good character. We were able to trade him in a package for Philp and used a couple of the second-round picks in trades for Helewka and Nogier.”
Dumba joined Portland following the world juniors and helped the ‘Hawks reach the WHL final, where they lost to the Edmonton Oil Kings. Portland was coached by Mike Johnston that season, and Dumba later had words of praise for both Johnston and Sutter.
“Both great leaders. They go about it two different ways, two different personalities. Mike is more soft-spoken, a guy who communicates really well. He gets through to his players with an explanation,” Dumba told Jim Matheson of the Edmonton Journal in February of 2015.
“Brent’s maybe a little more strict, louder, but that gets through to you as well. It was great that I experienced both. It was nice to have a balance and taste of both because you’ll have all types of different coaches (as a pro).”
Dumba was selected by the Rebels fourth overall in the 2009 bantam draft and played six games with the team that season before coming on board as a full-time WHL player the following year and winning WHL rookie-of-the-year honours.
He is now in his third season with the Wild. 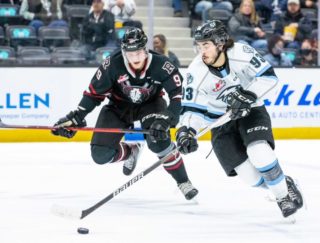 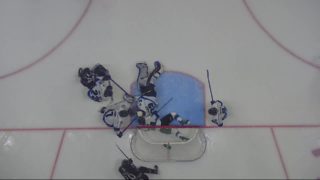 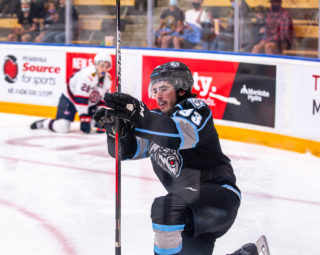 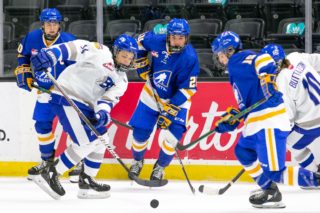 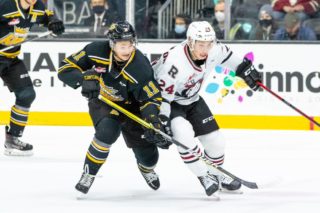 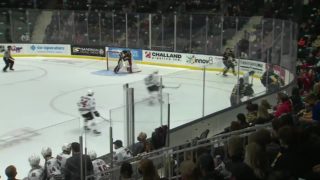