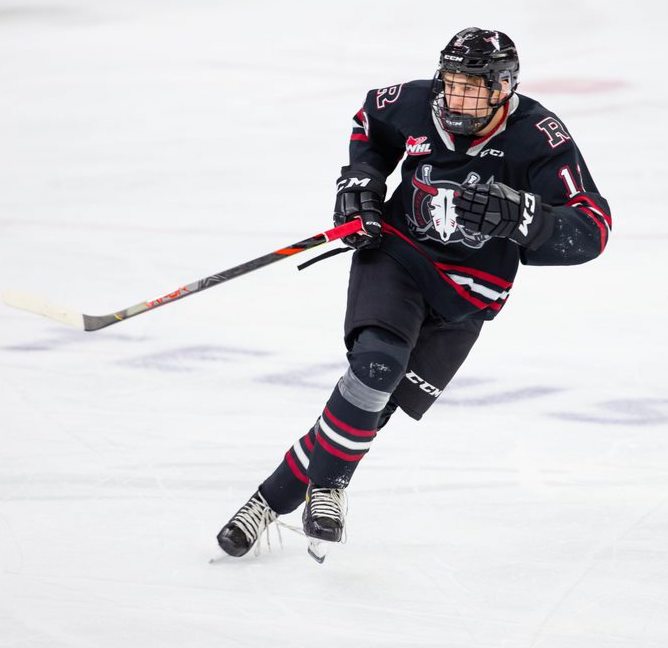 In a normal year, Shaun Sutter would be finalizing his plans and strategy for the WHL bantam draft right about now.

Of course, it’s anything but a normal year and the draft which is usually held in early May will likely be staged in December if the COVID pandemic has eased.

“That’s the plan as of right now. Nothing is finalized but it will probably be moved to December for the ’06 (born) kids,” said Sutter, the Rebels assistant GM and director of player personnel. “That decision was based on things being back to normal by fall. But who knows? I would say that things are still fluid.”

If minor hockey is able to start on time next fall WHL scouts will have roughly three months fo evaluate players prior to a December draft.

“If we go back to a regular (minor hockey) schedule I think it will equate to almost a 12- or 13-week schedule (leading into the draft),” said Sutter.

“That will be different because you’ll be running around a lot. There’s all these major bantam tournaments in October and November and you’ll also be trying to watch under-16 guys playing too.

“But then again, who knows? The whole premise is based on things being back to normal.”

Due to the magic of technology, Sutter watched more hockey than normal last fall prior to most of the minor hockey leagues being shut down.

“I watched all of our list players via video, almost every shift they took,” he said.

“WHL scouts, myself included, were able to watch the ’06 kids and midget players live in our own cities, but also watched a lot on video. At one time there was no video, but with COVID there’s lots of it now.

“For someone like myself, I would never see any Manitoba midget games, fo example, unless I went out there. This year I’ve seen every team play. It was a little different in some ways. Even though you weren’t travelling you got to see more hockey. I watched on Facebook, Periscope and Youtube, along with other services we play for.”

Sutter kept close watch on the Rebels’ list players last fall which helped determine which of the team’s 2019 draft picks would be invited to training camp in February.

The Central Division rosters were restricted to 22 players at one point, then later expanded to 25. It was decided then that 16-year-olds Jhett Larson, Carter Anderson, Hunter Mayo and Jace Weir would be on the 12-game 2021 roster, as well as the Rebels’ first-round pick in 2020, Kalan Lind (pictured above) who was 15 during the shortened 2020-2021 Saskatchewan midget AAA season.

“We watched them all and in some cases if was almost overkill. You would normally see them once a month. By video, you could see almost every shift they took.”

Along with Lind, among the players Sutter followed via video were fellow 2020 draft picks Talon Brigley, Matteo Fabrizi and Arjun Bawa, all of whom have signed with the Rebels.

Sutter is naturally hoping that they will all attend the Rebels training camp next fall, or whenever it is allowed to start.

“Numbers wise, it’s hard to say what we’ll be allowed to do. But certainly we hope that we’re back to normal in the fall and training camp will be held as usual,” he said.

The 2022 draft, for 2007-born players, will be held in May if the 2021-22 minor hockey season starts on time and then proceeds without complications, including potential shutdowns.